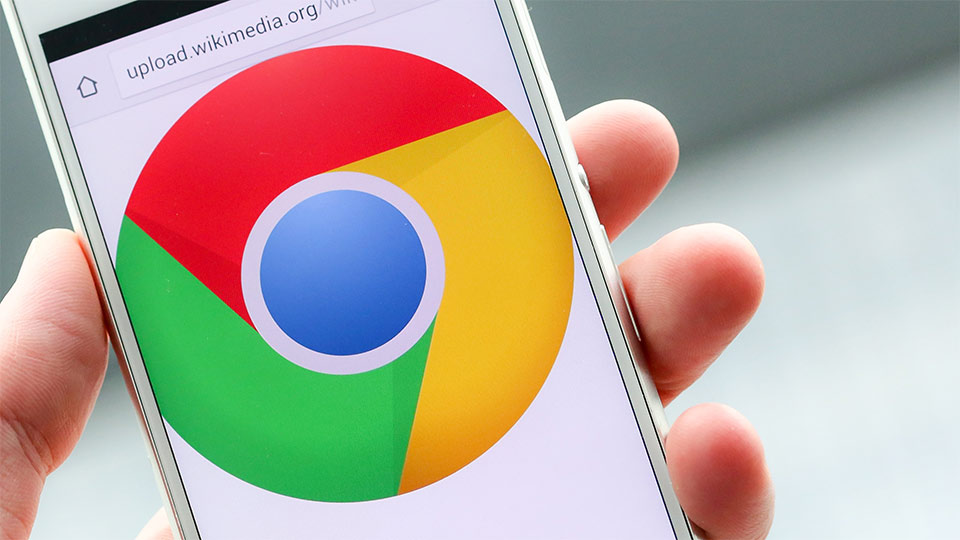 Google released the tab grouping feature for Chrome last year in August, making it easier for people to organize tabs and find exactly what they’re looking for. The feature has been exclusive to desktop versions of Chrome ever since, but it is finally rolling out to Android as well.

Spotted by folks over at 9to5Google, Chrome for Android will now let you group tabs and display them in a grid menu instead of a vertical list. The vertical list not only blocks content from view but also makes it harder to find what you’re looking for if you have a number of tabs opened.

If you want to group two or more tabs together, you can simply drag one to the other to make a folder. These tab groups can also be edited and labeled for easier organization. If you want to close a tab or a group of tabs you can tap the “X” symbol on the right or swipe left or right just as before. Bear in mind that this will close the whole group of tabs instead of just the tab that is currently active.

If you wish to switch back to the old vertical list menu, you can do so from the app’s settings.

Google has said that this update is a server-side one and it might take some time before it reaches everyone.