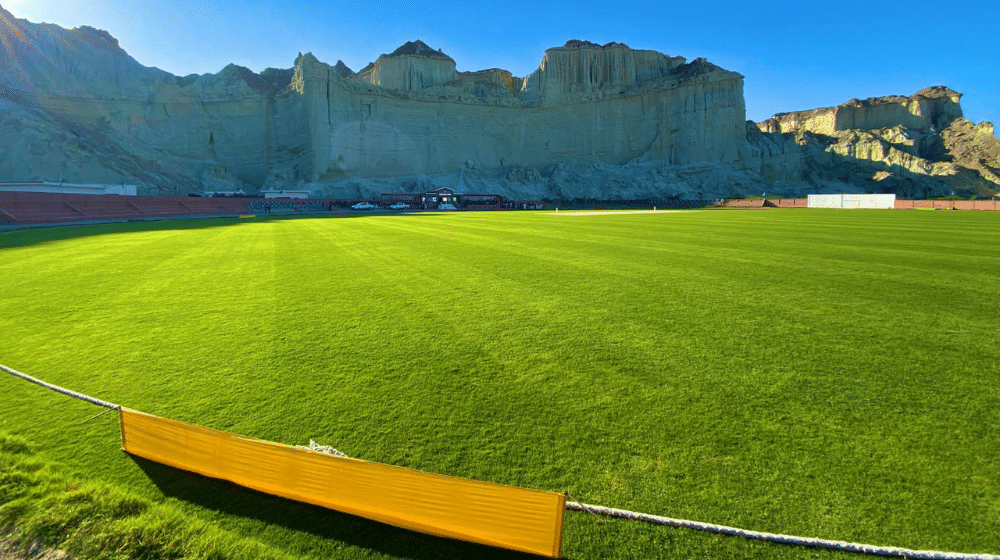 Gwadar Cricket Stadium has made quite an impression on the cricketing fraternity all across the world. Images of the stunning stadium were shared by the official Twitter account of the International Cricket Council (ICC) with the caption, “Show us a more picturesque sports venue than the Gwadar cricket stadium in Balochistan. We’ll wait…”

Cricket Stadium was trending on Twitter throughout the day yesterday and had over 9,500 retweets and 65,000 likes.

However, such praise from ICC for Pakistan does not usually sit well with Indians. They disagreed with ICC and posted pictures of the Himachal Pradesh Cricket Association [HPCA] Stadium in Dharamsala, arguing it was more beautiful than Gwadar Cricket Stadium.

Ok , now i will wait pic.twitter.com/wtWS23t8Si

Which one of these is the most beautiful cricket stadium in the world? Let us know in the comments section.