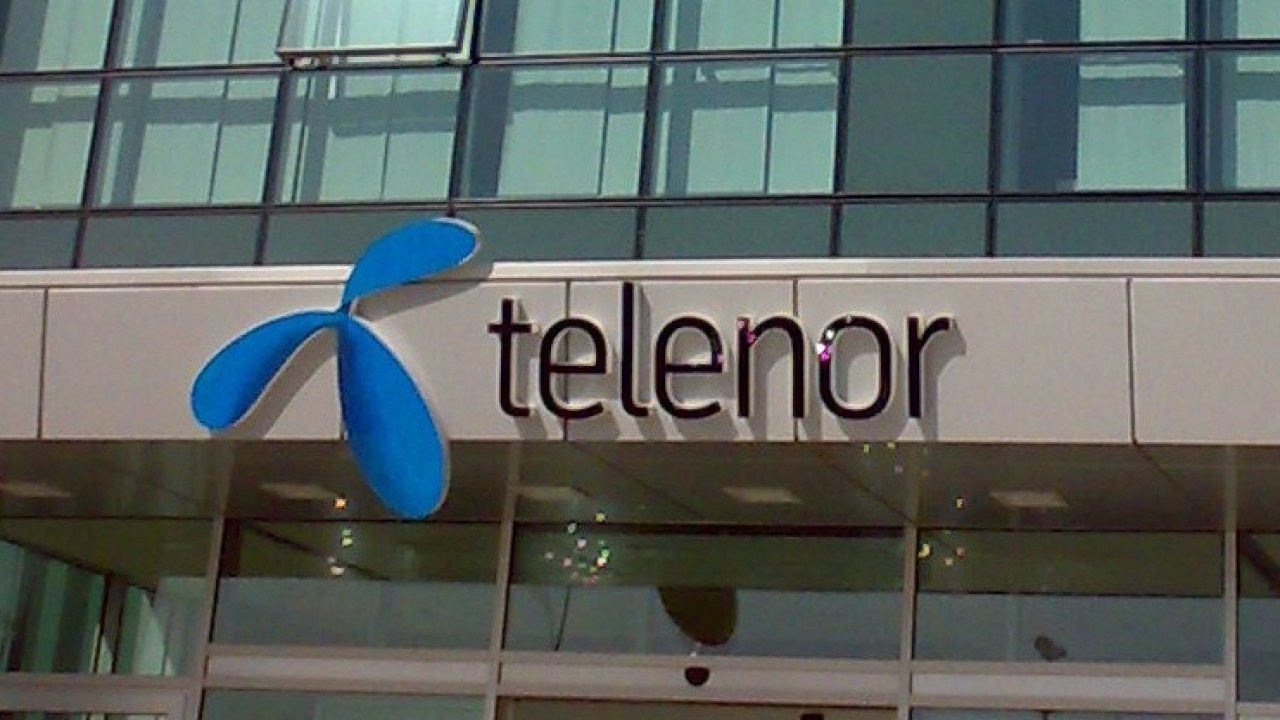 The company reported an increase of 2.80% (in local currency) in revenues as they reached Rs. 26 billion during Q4 2020, up from Rs. 25.3 billion during the same period last year.

Telenor’s mobile customer base increased by 1 million subscribers and the improving revenues trend continued. The company said that the subscription and traffic revenues remained stable.

With this, 47 million subscriber mark was crossed which lifted the subscriber base to a 4.08% higher level than last year.

The improved subscription and traffic revenue development led to an increase in the gross profits of the company.

Operating expenses of the company saw a decrease as a result of modernization programmes bringing down personnel cost, as well as consultancy costs and targeted initiatives to reduce energy costs.

In its financial report, the company said that renewal of its 900 MHz and 1800 MHz GSM licence, which expired on 25 May 2019, is still pending in Islamabad High Court.

A hearing was held during the last part of the quarter and the court adjourned pending a conclusion of the matter. The next hearing is expected in the first quarter of the new year. 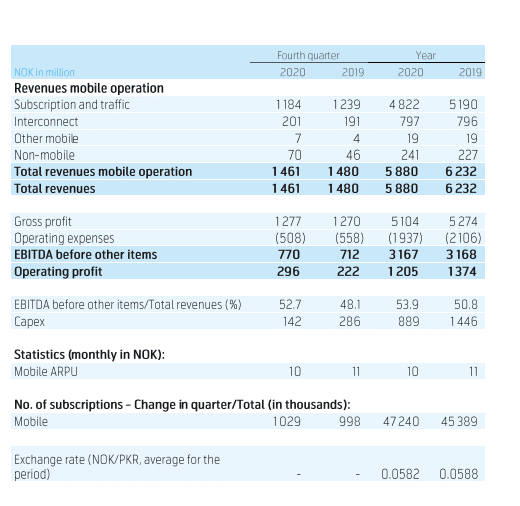