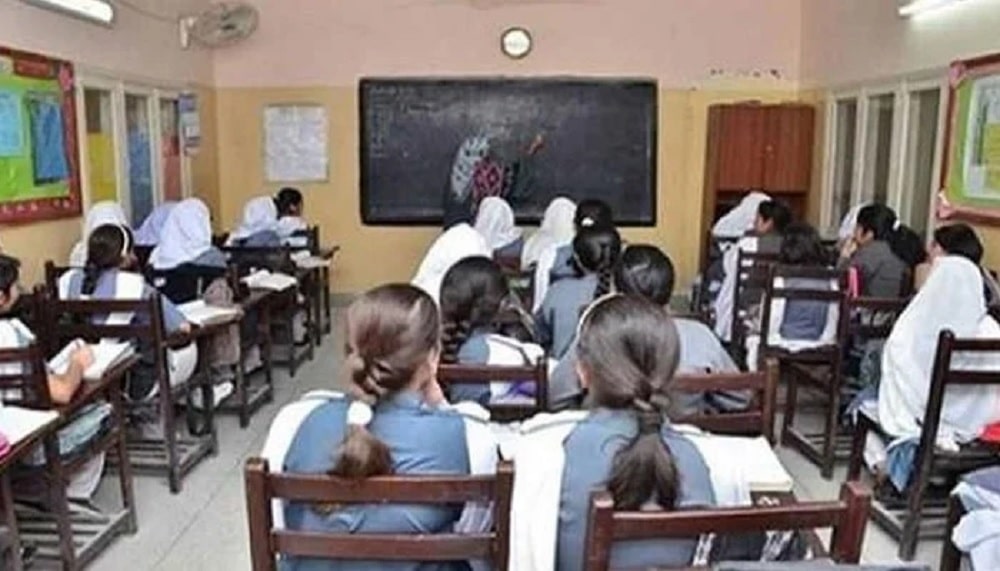 Sindh’s Minister for Education, Saeed Ghani, has announced that no action will be taken against the parents who do not want to send their children to school.

“Parents who do not want to send their children to schools can refrain from it. Also, the administration can’t ensure SOPs’ implementation; the parents should play their part in it as well,” the minister elucidated during a press conference in the Committee Room of the Sindh Assembly on Tuesday.

Minister Ghani warned that even though Sindh’s educational institutions have been fully functional since 1 February, the provincial government will shut them down again if the coronavirus infections surge.

He also explained that the duration of the examinations has been reduced by one hour and the procedure has been altered as well, adding that a new model paper will soon be published to aid the students and their parents.

Taxpayers’ Encouraged to Get Legal Cases Resolved through ADRC

He also revealed that 13,966 coronavirus tests have been conducted in Sindh’s colleges so far, of which 12,121 results were negative, 265 were positive, and 1580 results are awaited.