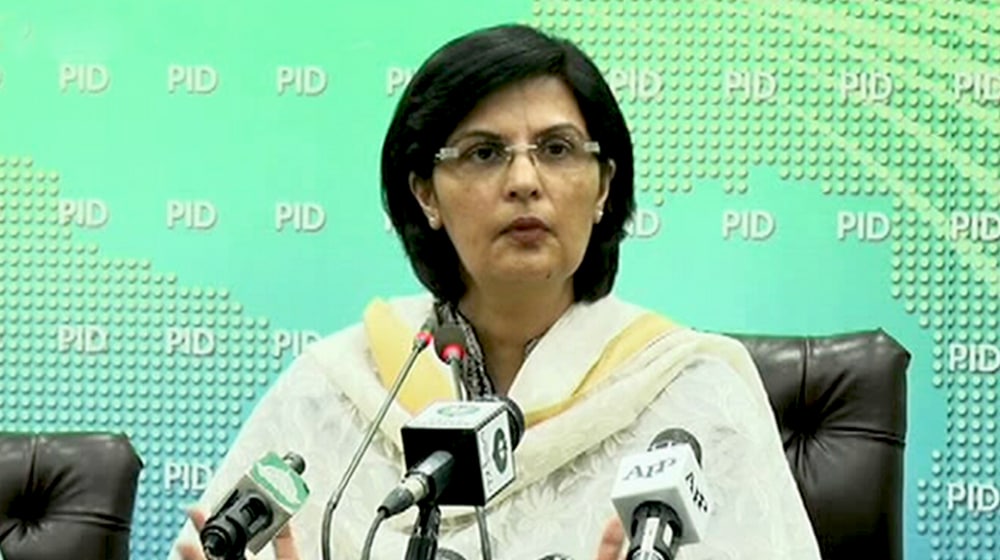 Special Assistant to the Prime Minister (SAPM) on Social Protection and Poverty Alleviation, Dr. Sania Nishtar, announced on Monday that the government has expanded the Ehsaas Nashonoma Program (ENP) by adding increments to the monthly allowances of children living in harsh conditions.

Delegating an audience of foreign missions, and representatives of an international monetary institution and UN agencies in District Jamrud Khyber, Dr. Nishtar maintained that the ENP project is fully committed to nurturing poor children, for which funds are being provided by the Ministry of Finance.

While discussing healthy diet regimens for the poor children and women in the underdeveloped areas of Pakistan, the SAPM said that allowances and food packets are dispensed to pregnant and nursing women every three months. She added,

It is a political programme under which the poor children, irrespective of their parents’ political affiliations, castes and color are being benefitted.

She also announced that that the government has increased regular ENP allowances to Rs. 1,500 for boys and Rs. 2,000 for girls for the next two years, and that the ENP has been extended to the newly merged tribal districts of Khyber Pakhtunkhwa.

Representatives and heads of foreign missions, and the representatives of the monetary institution and the UN agencies had personally requested to witness the ENP in action.

The ENP is a state-run initiative that is being run entirely on the government’s budget and does not invite foreign assistance.