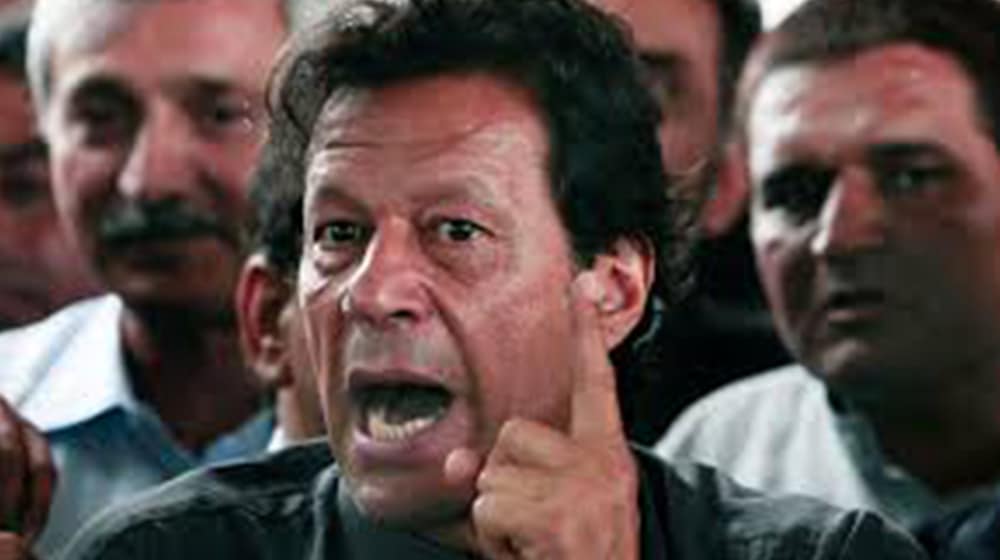 Prime Minister (PM) Imran Khan has rejected an inquiry report submitted by the Minister of Aviation Division about the corrupt practices at the New Islamabad International Airport (NIIAP).

The premier had formed a committee last year under the chairmanship of the federal Minister for Aviation, Ghulam Sarwar Khan, to address the financial issues that had emerged during and after the construction of the NIIAP.

The investigation team had directed four retired brigadiers of the armed forces to appear before the committee chair and answer their questions before the finalization of the report. The officers had refused to present themselves, compelling the PM Office to reinstate the proceedings for a complete report.

Islamabad Police Vows to Make The City Safe and Crime-free

A statement from the Minister for Aviation Division read,

The PM Office has some concerns on the report, which are now being addressed and the revised report is being prepared by the aforesaid committee.

Why was Construction Halted Midway?

According to the report filed under the directions of the federal government, the construction of the NIIAP had been halted due to weak monitoring.

In an official response on the matter, the Ministry of Aviation stated that the Supreme Court (SC) had ordered the federal government to appoint a review committee for Lt. Gen. (r) Shahid Niaz’s report. The SC had directed the Federal Investigation Agency (FIA) to submit recommendations for the probe proceedings against the accused.

Later on, reports suggested that the delay had been caused because of the addition of various packages that were not included in the original construction plan, as well as poor maintenance by the airport staff.

Accordingly, a special review committee had been formed to observe the weak monitoring control by the P&D directors and project directors. The report concluded that the concerned directors had divided the project into 17 packages without any prior consultation, and had caused delays and cost overruns.

COVID-19 Vaccine Should Be Administered to All Without Discrimination: PM

In light of these observations, the Civil Aviation Authority officers and concerned contractors have been penalized for malpractice.

An investigation against the accused was carried out in 2018 after the Ministry of Interior informed the Senate about the discrepancies that had been observed during the construction of the NIIAP.

Today’s development comes months after the accused had refused to appear before the two inquiry committees that had been tasked with the investigation of the counts of corruption.