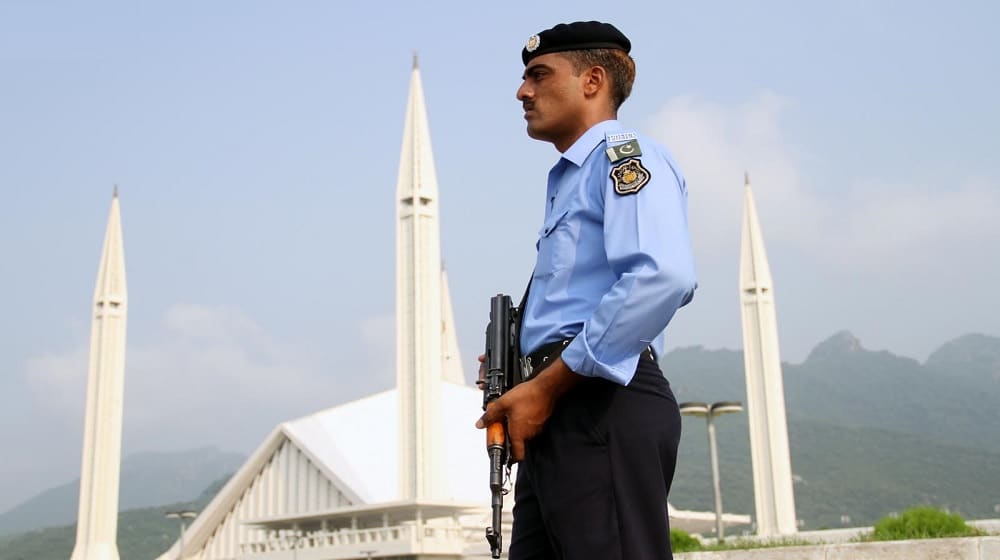 The Senior Superintendent of Police (SSP) Operations, Dr. Syed Mustafa Tanvir, has announced that the Islamabad police is ready to transform the capital into the safest, crime-free city.

According to a statement issued by the SSP Operations, all resources are being directed towards securing the lives and properties of the citizens.

The suspects confessed to several incidents of mugging in areas near the IJP Road and Sabzi Mandi. The police have registered cases against them, and further investigations are underway.