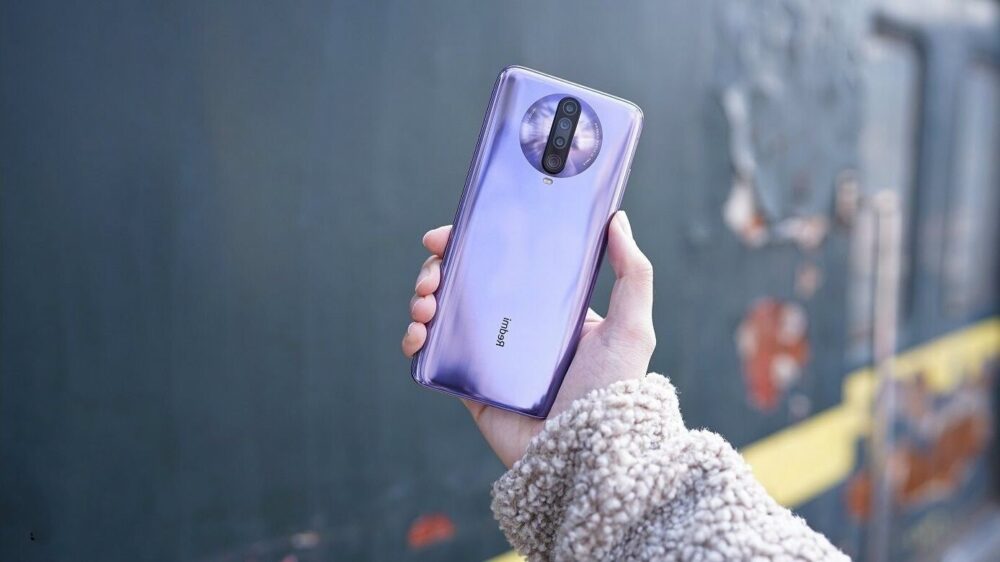 The Redmi K40 lineup has been rumored to include three handsets, but while most reports speculated a K40 Lite, the latest leak from a Chinese tipster claims that it will be a Redmi K40S instead. This means that the series will include a Redmi K40, a K40 Pro, and a K40S.

We have seen plenty of leaks on the Redmi K40 series already and one of them even revealed the pricing for the Pro model. The Redmi K40 Pro featuring the Snapdragon 888 is rumored to cost around $464, which is quite an aggressive pricing as per usual from Redmi.

According to the new leak from notable tipster Digital Chat Station, the Redmi K40 Pro will sport a 108MP camera sensor. The report does not reveal anything else about the upcoming lineup, but it is safe to assume that the sensor will likely be Samsung’s HM2 also seen on the Xiaomi Mi 11.

The Redmi K40 lineup is expected to break cover by the end of this month, but there is no official word on that as of yet. Regardless, we expect to hear more about the upcoming series soon.