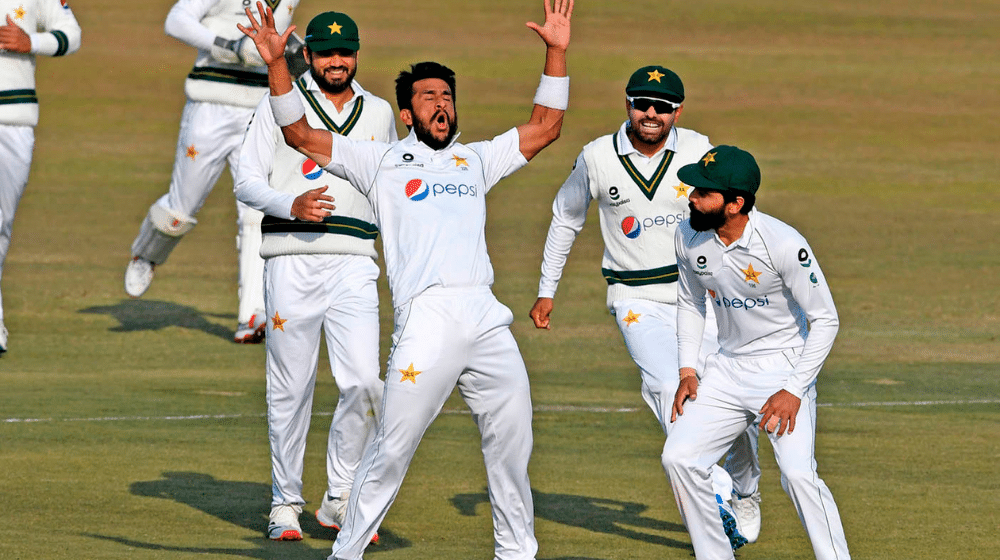 Pakistan’s fast bowling suffered over the years as Pakistan was unable to play Test cricket on home soil. Pakistan hosted their home matches in the United Arab Emirates (UAE), and despite having a remarkable Test record in the country, the fast bowlers usually suffered. UAE is renowned for its spin tracks, and Saeed Ajmal, Yasir Shah, Zulfiqar Babar, and Abdur Rehman picked up the majority of the wickets.

Junaid Khan has been the leading fast bowling wicket-taker in UAE, picking up 30 wickets in 9 matches. He is sixth on the list for most wickets in UAE. The top five is dominated by spinners, four Pakistani and one Sri Lankan, Rangana Herath.

Ever since Test cricket resumed in Pakistan, the fast bowlers have rejuvenated as well. Hasan Ali picked up a ten-wicket haul in the recently concluded second Test match between Pakistan and South Africa in Rawalpindi Cricket Stadium, while Shaheen Afridi also picked up four wickets in the second innings of the match.

Pakistani pacers have taken four five-wicket hauls in Tests in Pakistan since the return of cricketing activities in the country. Hasan Ali has picked up two, while Shaheen Afridi and Naseem Shah have taken one each. Naseem’s five-wicket haul against Bangladesh in Rawalpindi Cricket Stadium last year also included a hat-trick, becoming the youngest bowler to pick up a Test hat-trick.

South Africa’s Anrich Nortje also picked up a five-wicket haul in the first innings of the second Test match.

Ever since Test cricket has come back to the country, Pakistan’s reliance on spinners has reduced, and the focus has shifted towards the fast-bowling unit.