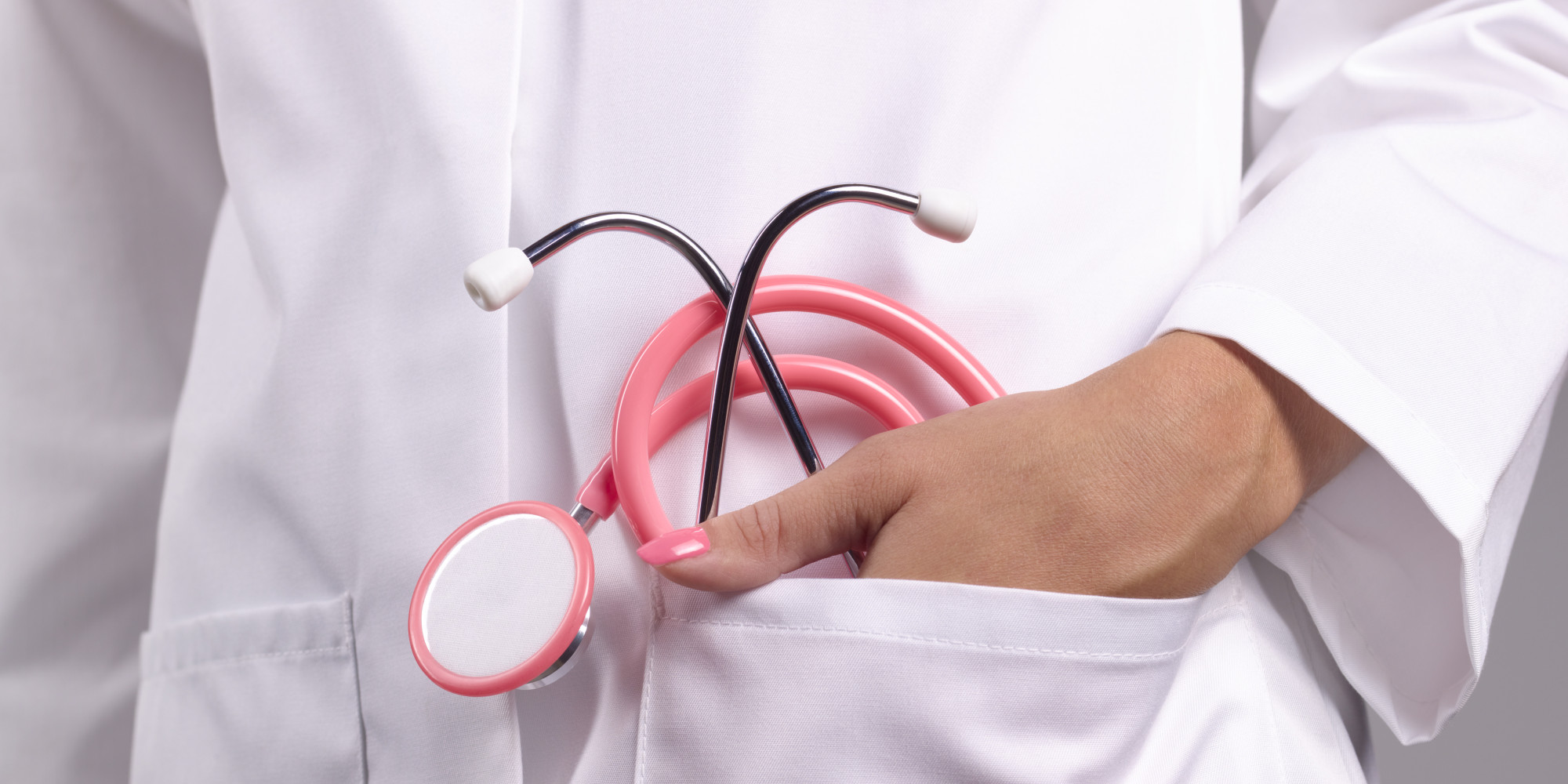 Balochistan government has launched a pilot program to digitize various health services at Basic Health Units (BHUs) across the province.

A senior official at the health department said the provincial government aims to transform the department by reconciling it with modern practices and to strengthen the department for the betterment of service delivery across the province.

The project will revolutionize the health sector of the province and a large number of people will benefit from it, added the official.

Besides, the Balochistan government has launched different initiatives in the health sector to ensure the provision of quality health services across the province.

Recently, the provincial government finalized a detailed strategy to ensure an uninterrupted supply of medicines at all public hospitals.