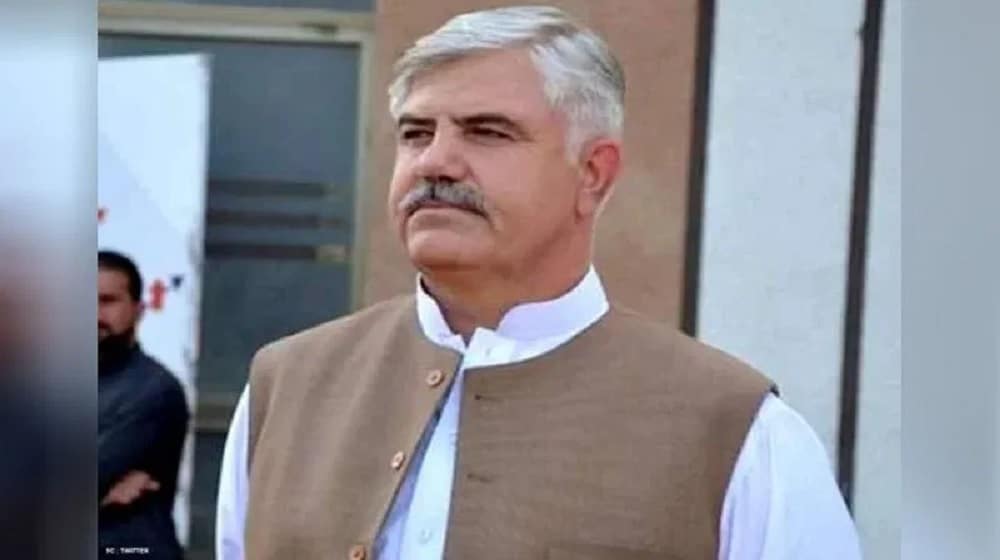 Chief Minister (CM) of Khyber Pakhtunkhwa (KP) Mahmood Khan has taken notice of the alleged leak of a National Testing Service (NTS) examination for the hiring of primary school teachers and has ordered his Provincial Inspection Team to investigate it.

The Chief Minister has issued a letter to the inspection team in this regard, following which it will conduct a fact-finding inquiry into the matter and will submit its report with explicit recommendations within the next seven days.

The Provincial Inspection Team may also co-opt any member including Director E&SE and an Officer from IT, Home Department, and Special Branch, [with] not less than BPS-19 officer to facilitate the conduct of inquiry.

CM Khan declared that merit and transparency in the recruitment process is the top-most priority of his government.

The development came a day after candidates in Dir, Battagram, and Bannu staged protests against the alleged leak of the NTS examination. The protestors claimed that the question paper for the recruitment of PSTs in Battagram had been circulated on WhatsApp hours before the scheduled test.