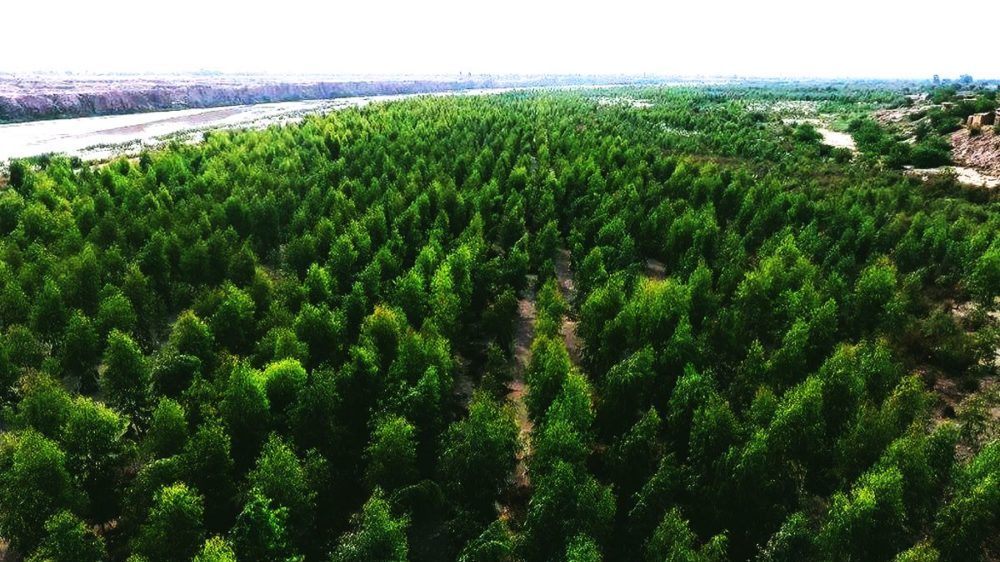 Prime Minister (PM) Imran Khan has given a directive for his flagship project – the Ten Billion Tree Tsunami Program – to be monitored through satellite images.  The directive came in a meeting of the Special Committee on Climate Change held under the chairmanship of the premiere on Monday.

Pakistan is contributing less than 1 percent in global emissions. The overall ranking of the country vis-à-vis total emissions has shifted from 135 in 2015 to 133 in 2018 on per capita ranking.

Islamabad Administration Imposes Heavy Fines on the Use of Plastic Bags

The SAPM also updated the PM about the progress of the 10 Billion Tree Tsunami. He stated that the country is set to achieve its first Billion Tree target by the middle of 2021, which will be celebrated across the country. Additionally, Pakistan is on course to achieve Phase-I of 3.2 billion trees by 2023.

The committee was further informed that the consortium of three international agencies – the WWF, the IUCN, and the FAO – has already started working on the Third-Party monitoring of the Ten Billion Tree Tsunami Program.

The PM also stressed the need for water treatment plants to treat the polluted rivers. He expressed his satisfaction over the progress made in the Billion Tree Tsunami Program and called for cooperation with SUPARCO to ensure transparency in the project.