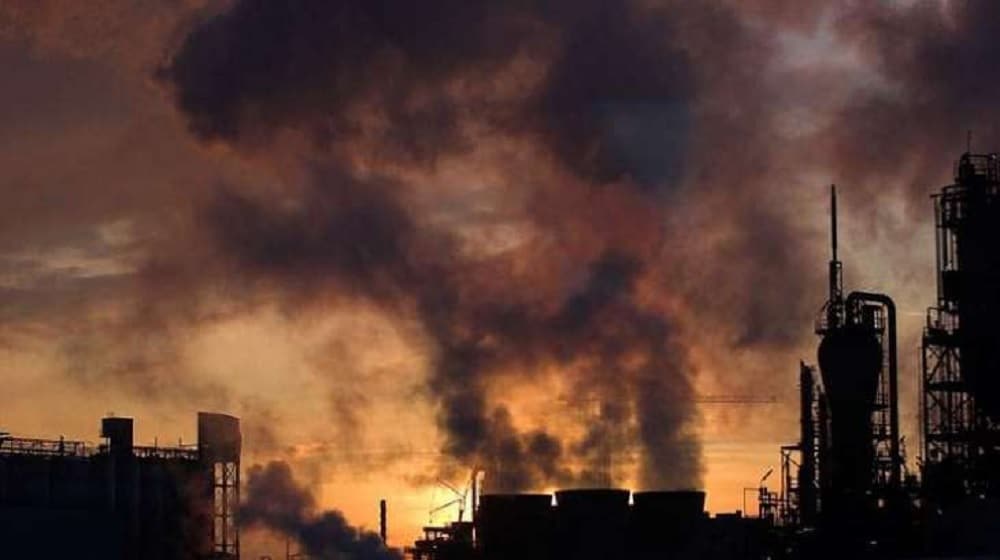 Researchers from Harvard University collaborating with the universities of Birmingham, Leicester, and the University College London have reported that fossil fuel pollution has shortened the average lifespan in Pakistan by 3.8 years.

Air pollution has cut lives by more than two years on average worldwide, and by eight months on average in Europe.

The worst-hit continent is Asia where the average lifespan in China has been reduced by 4.1 years, by 3.9 years in India, and by 3.8 years in Pakistan.

In 2018, fossil fuel pollution resulted in over eight million premature deaths while causing almost 20 percent of the adult mortality rate worldwide, the researchers reported in the Environmental Research journal.

Joel Schwartz, a professor of Environmental Epidemiology at the Harvard T.H. Chan School of Public Health and the co-author of the research said,

We often discuss the dangers of fossil fuel combustion in the context of CO2 and climate change, and overlook the potential health impacts.

He emphasized the need to cut down greenhouse gas emissions and accelerate the global shift from brown to green energy to avoid the premature deaths of millions of individuals.