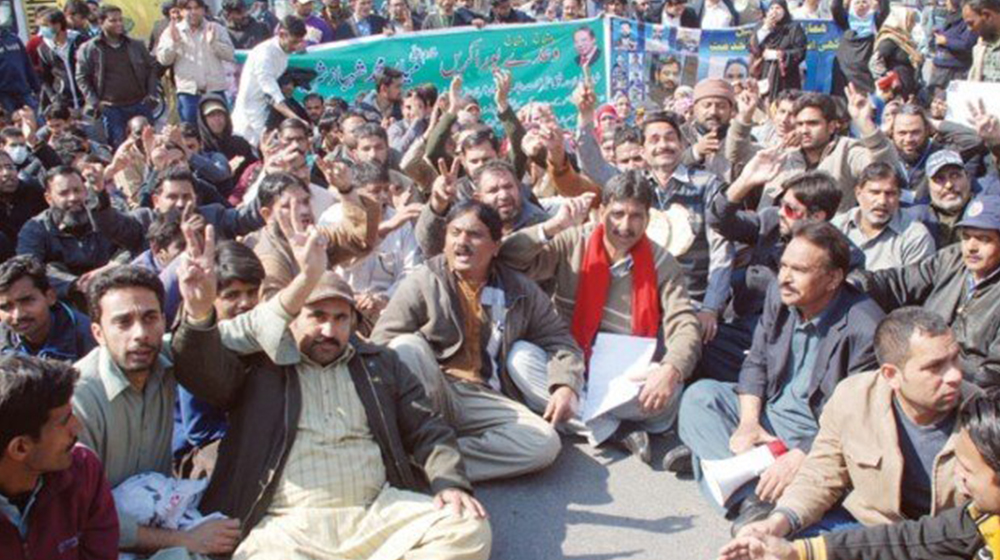 Federal employees representing the All Pakistan Clerks Association (APCA) and other labor unions have decided to skip work on 10th February over failed negotiations with the government.

According to a source, concerned workers from across the country have been requested to gather at D-Chowk. Work orders have been suspended for tomorrow until further notice.

In January, workers representing several labor unions gathered in front of the Parliament House, giving ultimatums to the government till 30th January to issue an official notification for increasing their salaries across all federal divisions.

The APCA President Haji Irshad spoke to the media on the occasion, saying that members of his association have “decided to stage a sit-in in front of the Parliament House from February 10. All trade unions throughout the country are on one page and we will lock down the federal capital from February 10”.

The government has yet to make a comment on the matter.