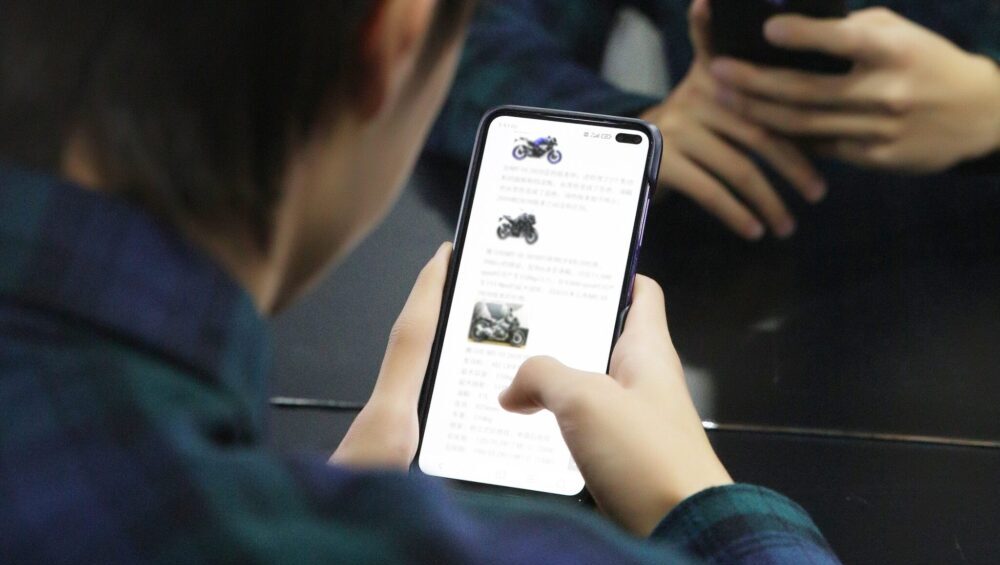 Yesterday, Xiaomi confirmed that its much anticipated Redmi K40 series will break covers on 25th February. Soon after the announcement, images revealing the key specifications of both Redmi K40 and Redmi K40 Pro surfaced on the internet.

According to the screenshots, both handsets will come with a 6.81-inch AMOLED panel with 1440p resolution. Earlier this month, Xiaomi confirmed that the smartphones will come with the same E4 luminous material that we saw in Mi 11. So, the display will most likely support a 120 Hz refresh rate and HDR10+ support.

Internally, the Redmi K40 Pro will be equipped with the Snapdragon 888 chipset, while the vanilla phone will use the Snapdragon 870. For those who don’t know, Snapdragon 870 is an overclocked version of Snapdragon 865. There will also be a Dimensity 1200 powered Redmi K40, it will most likely launch under the moniker Redmi K40S.

In other news, images of both Redmi K40 and K40 Pro were spotted on TENAA revealing what the handsets will look like.

The Redmi K40 appeared in a pale blue variant similar to the Horizon Blue Xiaomi Mi 11. As expected, it has a flat display and a curved back. 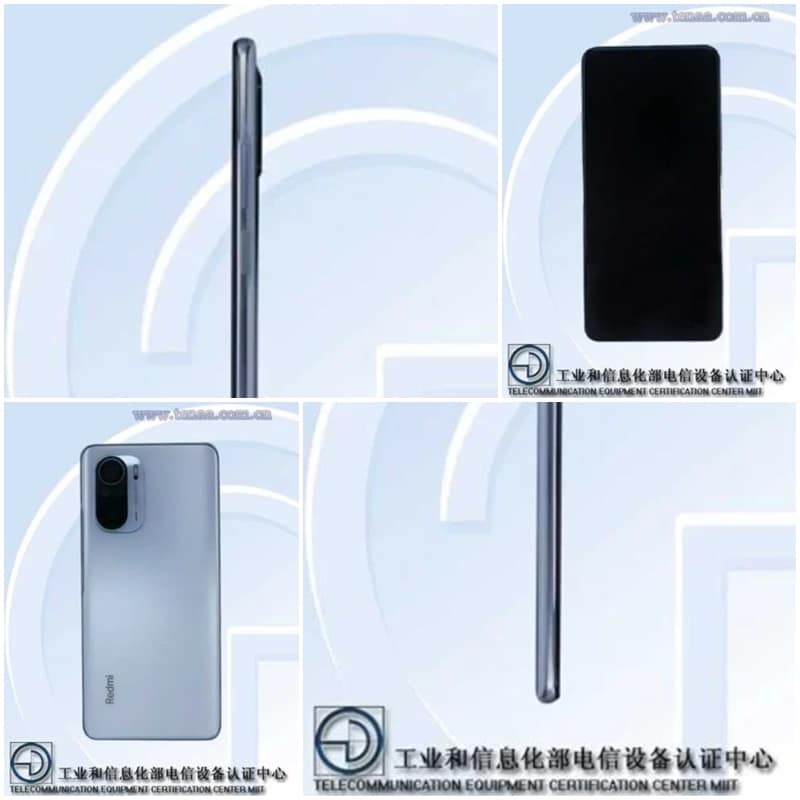 The K40 Pro, on the other hand, appeared in black/gray variant with a similar design to the Redmi K40. It also has a centered punch hole and a four-camera array like the standard model. Unfortunately, this time, fans will not be getting the uninterrupted display that K-series was famous for. 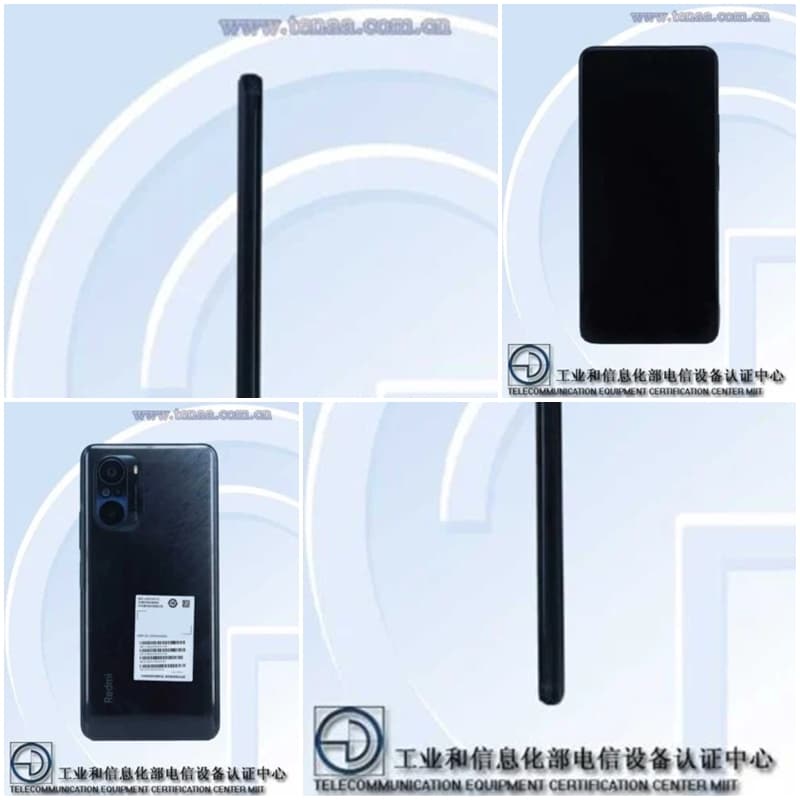 The K40 Pro will cost somewhere around $464. The other two models should cost less than this.