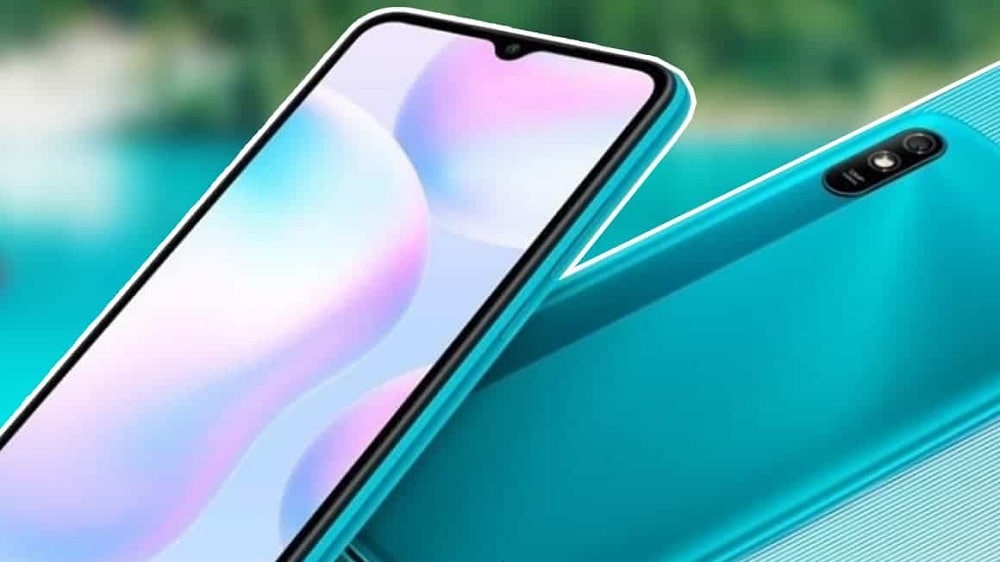 Last month, Xiaomi teased that its Redmi K40 smartphone series was set to launch in February 2021 with Snapdragon 888. Today, the company has officially confirmed that the series will break covers on 25th February 2021.

The K series has been a fan favorite and this time, Redmi has promised to deliver a new design and a new experience through the series. Although the launch poster does not tell us much about the upcoming smartphone, previous leaks and rumors have given us a good idea of what to expect. The K40 lineup has been rumored to include three handsets, i.e., Redmi K40, a K40 Pro, and K40S. Moreover, the handsets will come with a centered punch-hole display with support for a high refresh rate. This might be a turn off for some fans since K series smartphones have gained a lot of traction for being one of the very few handsets with full-screen displays without any notches or punch-hole cutouts.

As far as the processor is concerned, the Redmi K40 vanilla model could be featuring the upcoming Snapdragon 7-series SoC or Dimensity 1200 chip while the pro variant will feature the Snapdragon 888. Furthermore, K40 retail box images that surfaced on the internet last month suggested that it may ship without a charger.

The handsets are expected to flaunt a battery bigger than 4000 mAh and launch at a starting price of $464.

Redmi K40 Series to Have Three Phones, Pro to Feature a 108MP Camera