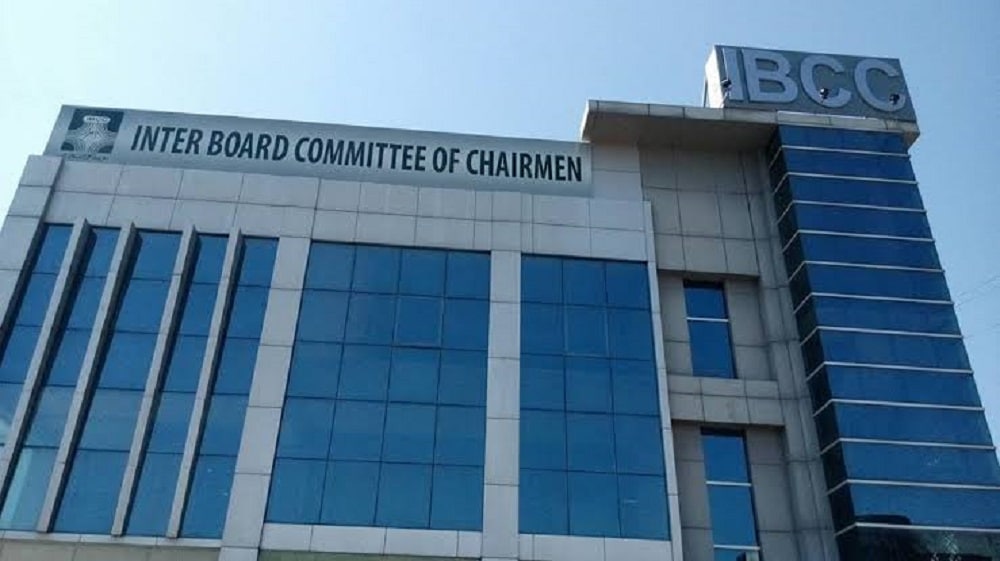 On the directives of Federal Education Minister, Shafqat Mahmood, the Inter Board Committee of Chairmen (IBCC) has released the detailed schedule for the extracurricular activities.

According to details, the first event will be organized on 11 February in Karachi, second on 16 February in Sukkur, third on 18 February in Bahawalpur, fourth on 22 February in Lahore, fifth on 26 February in Islamabad, sixth on 1 March in Peshawar, and seventh on 4 March in Abbottabad.

The events will comprise of different competitions such as Holy Quran and Naat recitation, anthem singing, and debate.

Chairman IBCC will distribute trophies, certificates, and cash prizes among the winners of all competitions across all regions.

A national-level event between all the winners of the regional competitions will also be held towards the end of March.

Note that this is the first time that IBCC has announced to organize events comprising of extracurricular activities.