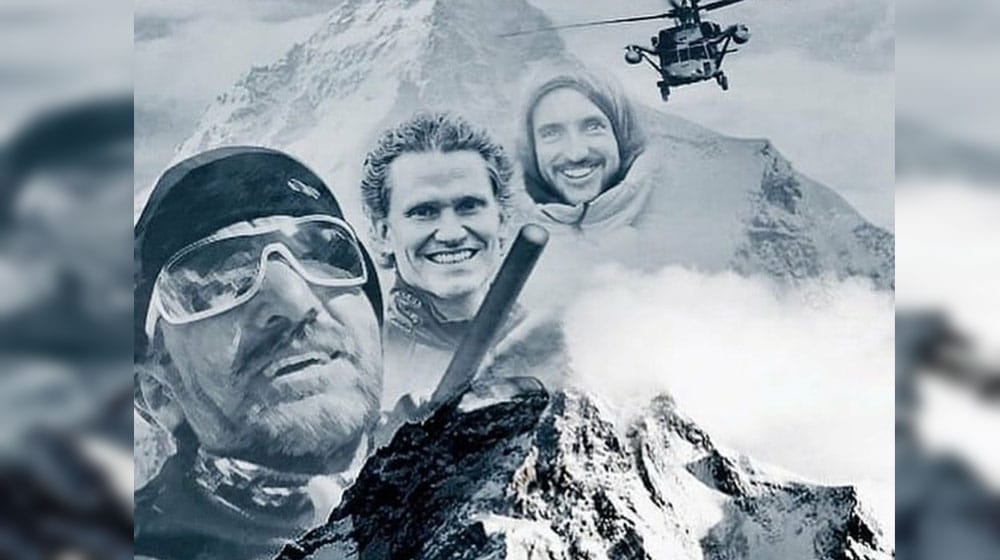 The last location of three missing climbers of the K2 has been traced through satellite images.

Three international mountaineers, Muhammad Ali Sadpara from Pakistan, John Snorri from Iceland, and JP Mohr from Chile had gone missing on 6 February after losing contact with the base camp a week ago.

Their support team at the K2 basecamp had stopped receiving communications from them on 5 February due to unfavorable weather conditions at the world-famous peak that is also known as the ‘Savage Mountain’.

The team of climbers was officially declared missing the next day, following which a search and rescue mission had been launched for them.

The harsh weather at the second-highest mountain in the world had obstructed the rescue efforts several times, forcing the authorities to use satellite imagery to locate the missing climbers. 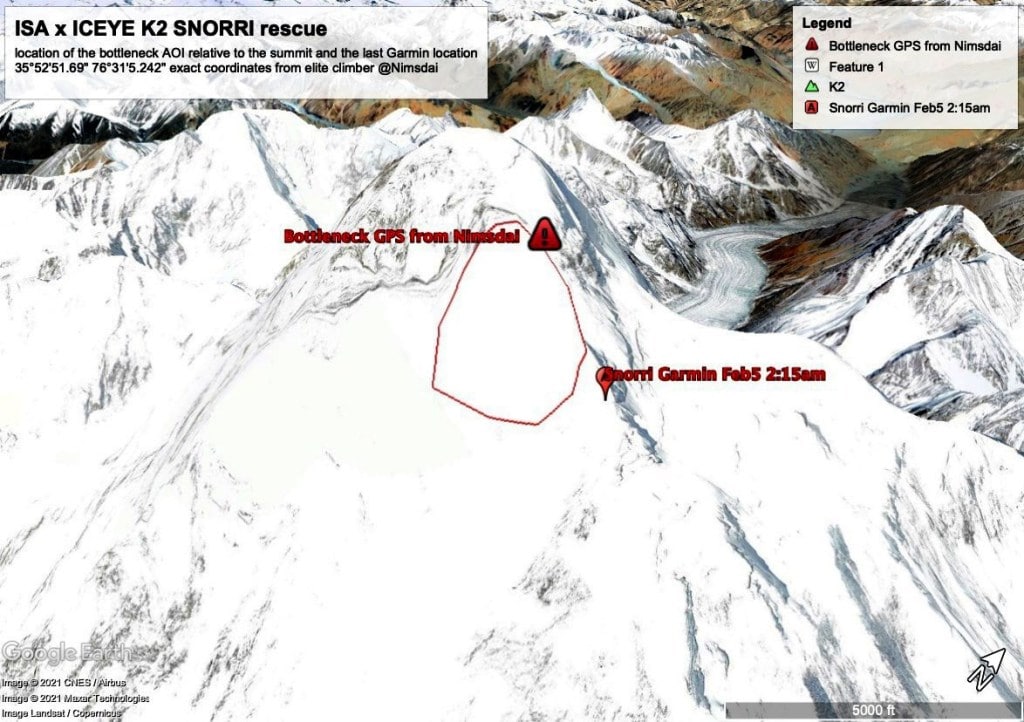 Local media revealed on Friday that the satellite images that were released by Iceland and Chile and shared with Pakistan show the last location of three missing climbers traced through satellite images.

Following the development, the government has started preparations to launch the biggest rescue operation at K2 guided by satellite pictures.

Prior to this, the Pakistan Army deployed its C-130 aircraft for the mission after bad weather had disrupted the rescue mission. However, the aircraft had been sent back from an altitude of 8,200 meters owing to a malfunction in its oxygen regulator.

Earlier on Thursday, Ali Sadpara’s son, Sajid Sadpara told the media that climbers may have met an accident while descending from the K2’s ‘Bottleneck’ which is the most dangerous route of the mountain. He said that the chances of the survival of the missing mountaineers are second to none.

“There is no hope to live [under such harsh conditions] for three straight days. When I returned from Bottleneck at 8,200 meters, they were climbing up the Bottleneck at 11 AM [on Friday]. I’m sure they made the K2 summit and, on their way back, they may have had an accident, that’s why they are missing,” he added.