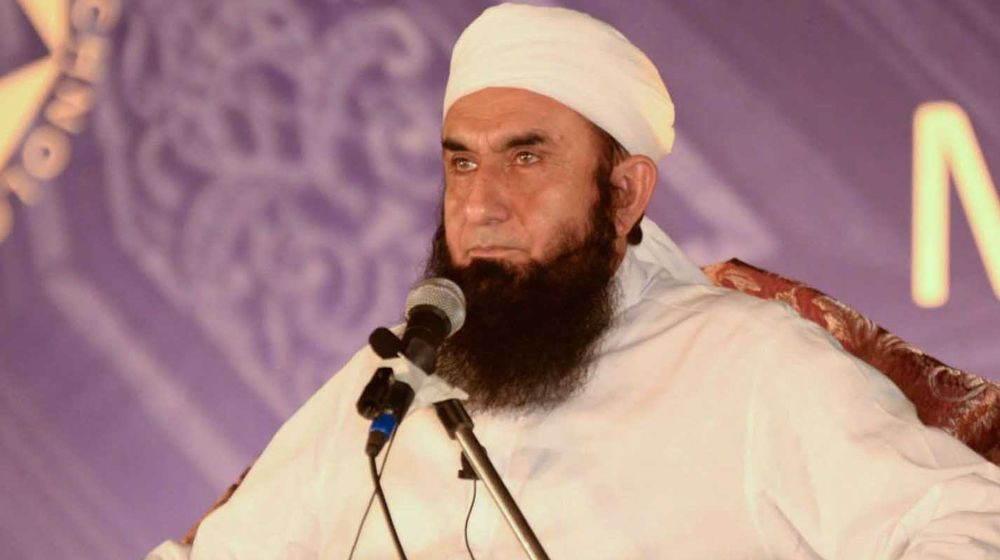 Renowned religious scholar Maulana Tariq Jamil has clarified that he had not criticized Prime Minister Imran Khan over the recent protest of government employees in Islamabad that turned violent.

“I had always believed that Imran Khan will build a welfare state like Riyasat-e-Madina, but the way federal employees were brutally tortured for demanding their due right was nothing less than tyranny.”

I have nothing to do with this statement. This is fake news. For authentic news about me, stay connected to verified platforms. May Allah preserve us from spreading false news. pic.twitter.com/5v2WqSuZsf

The statement attributed to the Islamic scholar on social media, which has been dismissed as fake news, had referred to the government employees’ protest on Wednesday that turned violent after the angry protesters pelted stones at the police, who in return fired tear gas shells to disperse them.

During the scuffle, one policeman lost his life due to suffocation caused by the intense tear gas shelling.