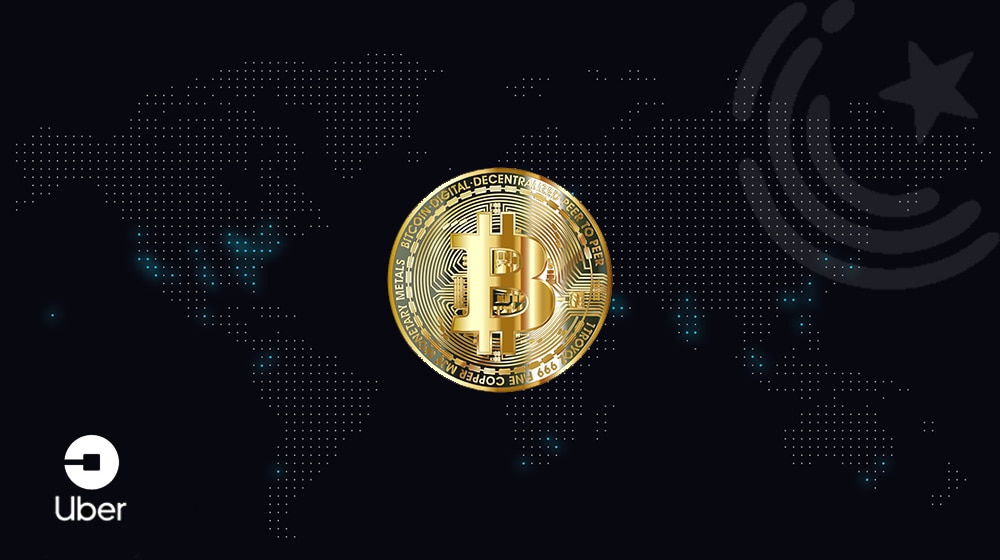 Ridesharing giant Uber may allow users to pay for rides with Bitcoin as early as 2022, according to CEO Dara Khosrowshahi.

BREAKING: Uber CEO says the company will accept #bitcoin if there's a need for it

Currently, the company is looking into whether the move would benefit the business in the long run. For now, Uber will let mainstream rumors to do all the talking.

Tech Startup VINNCORP Secures its First Round of Funding

Discussing the overall market overview with a news outlet earlier today, the CEO remarked that Uber will not follow Tesla’s footsteps by dumping assets into the Bitcoin market cap. Apprising the media with his views, Khosrowshahi said that Uber is “going to keep our cash safe”, adding that

It was a conversation that happened that has been quickly dismissed. We’re going to keep our cash safe. We’re not in the speculation business

It’s worth mentioning that Uber has been an active member of Libra (now Diem) Association, a mission for building trust and innovative financial networks that empower people and businesses worldwide.

If Uber decides to allocate sizeable financial chucks into the crypto game, it’s highly likely the company would do so via Diem’s framework, which runs on blockchain technology.