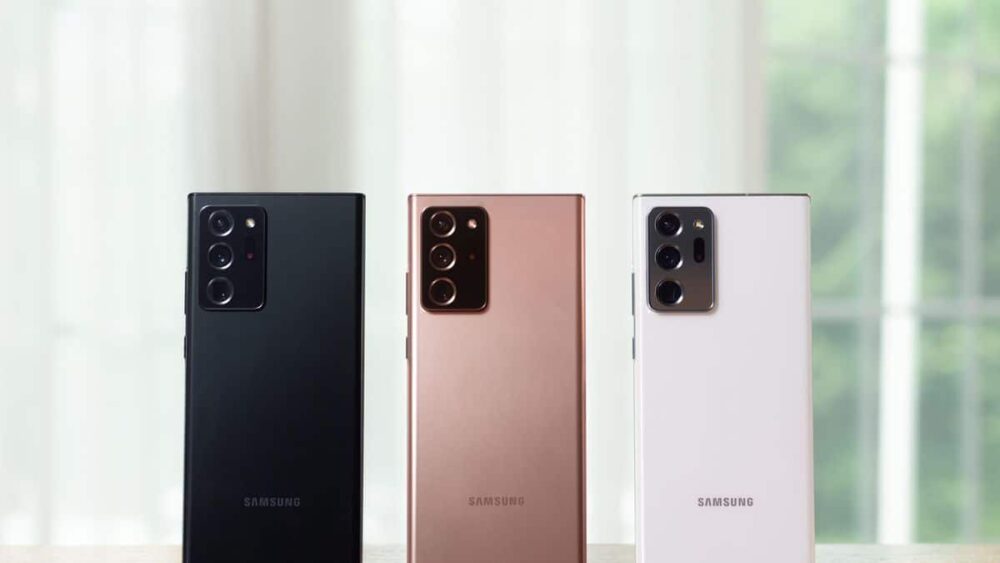 In November last year, a report published by the South Korean publication, Aju News, confirmed that Samsung is pulling the plug on its flagship Note series. However, in the following December, the company issued a rebuttal claiming that preparations for the Galaxy Note 21 series were in full swing and the rumors were nothing but a bluff. Now, a recent report by LetsGoDigital, projects that the Note 20 series will get a successor in August this year and the series will also consist of a fan edition. Since the company released an FE model for the S20 lineup in September last year, this news does not sound out of place. Although these are mere speculations, an Italian graphic designer Giuseppe Spinelli, after going through the rumors, decided to show us what Galaxy Note 21 FE could look like. The designer released a set of renders of the Galaxy Note 21 FE in Phantom White color. Keeping in mind the Galaxy S21 and its design elements, the renders show a smaller retail package since the smartphones might not ship with a charger. The Galaxy S21 series has already kickstarted what may be a trend going forward. Spinelli believes that the upcoming Galaxy Note 21 FE might come with a full-screen design and an under-display fingerprint sensor. At the back, it will most likely pack a triple camera setup stacked vertically at the top left corner of the rear panel.

None of this information is backed by official news, hence, take it with a grain of salt.