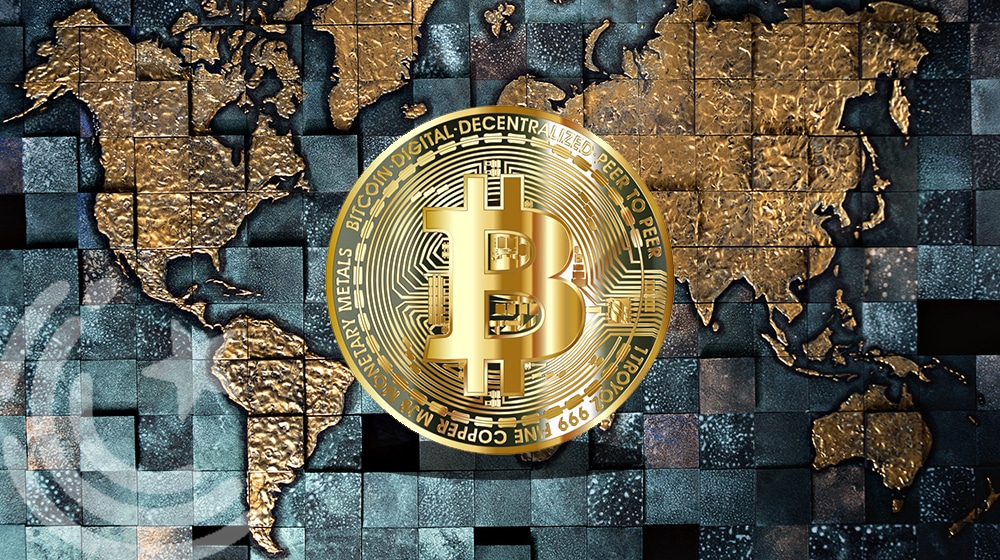 Bitcoin (BTC) has resumed its bullish climb towards record highs exceeding $50,000 this week, clocking $51,421 during late Tuesday night, according to data from marketing tool CoinGecko.

DOTA 2 is Getting an Anime Series on Netflix Next Month

According to Decrypt, the world’s biggest crypto asset saw a record price of $51,421 after a sudden hike from the $49,000 price level last night. It had previously set a high price in the $50,450 region on Tuesday afternoon—a move that quickly backtracked within minutes at the time.

Adding fuel to the flare, CEO Cryptoquant, Ki Young Ju, discussed the new record on Twitter last night, adding that other crypto assets depending on the BTC “can go higher now.”

As the image in the tweet shows, Bitcoin looks well set for a firm logarithmic uptrend with a “zero resistance level.” For more clarity, the following infographic perfectly sums up the overall mood of potential investors: 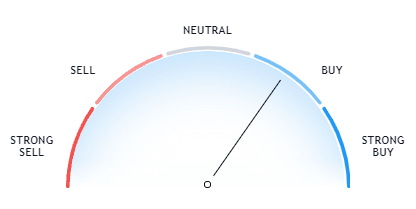 Investors are inclined more towards buying BTC rather than selling it, as you can see. In short, the mainstream media trends on social media are dictating the overall decision-making process for everyone, and apparently, it is working.

#bitcoin 50k is about to become the new normal

Where is This Trust Coming From?

Similar to Tesla converting $1.5 billion into BTC holdings only recently, analytics firm MicroStrategy announced on Monday that it would sell $600 million worth of convertible notes in an upcoming offering and use the proceeds to buy Bitcoin.

Amidst all the euphoria running high in BTC-obsessed markets, other cryptocurrencies show marginal upticks. Ethereum (ETH) casually sits a little over $1,840, Litecoin (LTC) at $223, Binance Coin (BNB) at $142, and Dogecoin (DOGE) at $0.053.

Overall, trends have yet to overlap due to uncertainty over Bitcoin’s total global market cap.