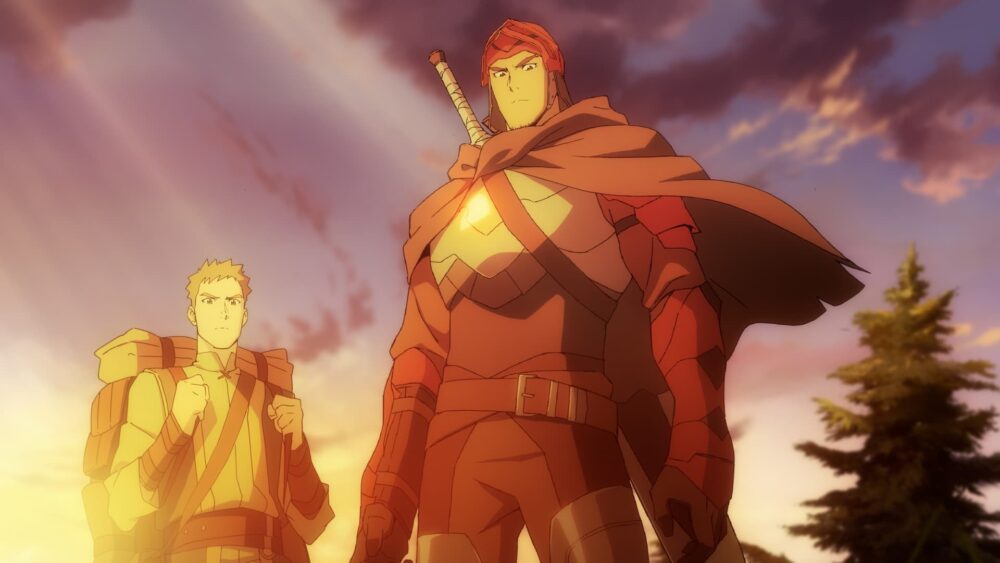 Valve’s highly popular MOBA game DOTA 2 is getting an anime series on Netflix. It is going to be an 8-episode series called Dota: Dragon’s Blood and it will launch on Netflix on March 25.

Check out the trailer down below.

E-Sports is Now An Official Sport in Pakistan: Fawad Hussain

Animation for the show is done by the same people behind the widely popular cartoon series Legend of Korra and the Netflix series Voltron: Legendary Defender. According to a Netflix press release, Dota: Dragon’s Blood follows the story of:

Davion, a renowned Dragon Knight devoted to wiping the scourge from the face of the world. Following encounters with a powerful, ancient eldwurm as well as the noble Princess Mirana on a secret mission of her own, Davion becomes embroiled in events much larger than he could have ever imagined.

The trailer does not reveal much on its own. It only shows the main character, Davion, taking on a dragon by himself.

DOTA 2 is not the only MOBA game getting an anime series. DOTA’s long-standing rival League of Legends is also getting an animated series called Arcane soon. The original 2020 launch date was delayed and it’s now expected to release this year.