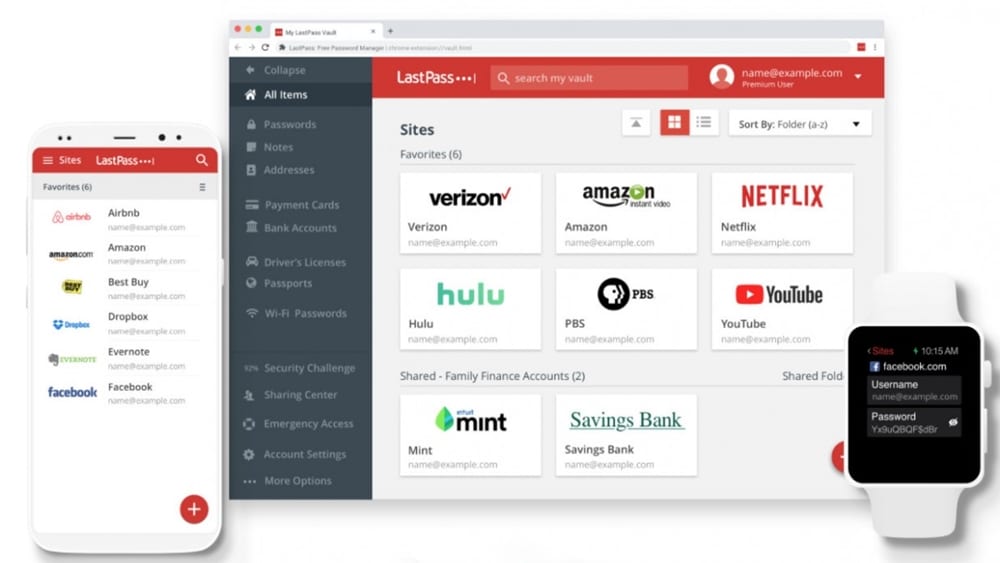 Currently, the free tier on the platform is a complete password manager in itself. Thanks to its sync feature, users can use it across different platforms without worrying about typing the password every time they log into something using another device. If they create and save a password on their PC using the desktop client, the information will be automatically synced across all the supported tablets, computers, and smartphones.

Dropbox to Take on LastPass With its Own Password Manager

However, this is going to change after 16th March. Under the new policy, users will either be able to sign into a mobile or a desktop app. That platform will become its default. In case they choose desktop, they can continue using the service on the desktop and sync their passwords across multiple computers but not to their phone or tablet.

Users will get three chances to change it to another device system in case they are not happy. After three attempts expire, the profile will be locked to the last chosen platform.

For those interested in multiple platform sync, you will have to pay for one of the company’s premium tiers that starts from $36/year.