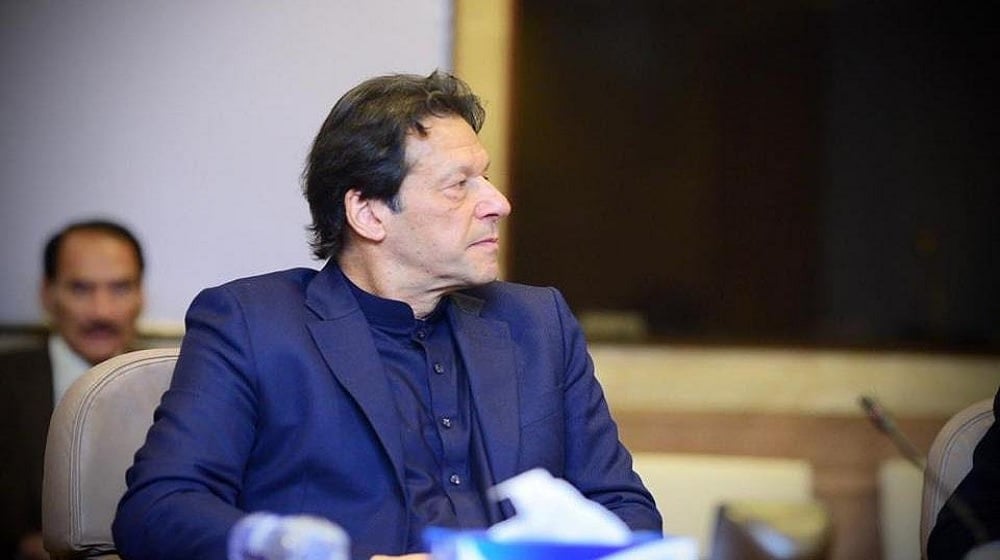 Thanks to the austerity measures implemented by the incumbent federal government since 2018, PM House’s expenditure has gone down by 49%, and PM Office’s expenditure by 29%

Unlike his predecessors, PM Imran Khan has no camp office and has not used any discretionary funds to issue grants, gifts, and cash awards.

So far, PM Imran has made 26 official visits which incurred a total cost of Rs. 176 million.