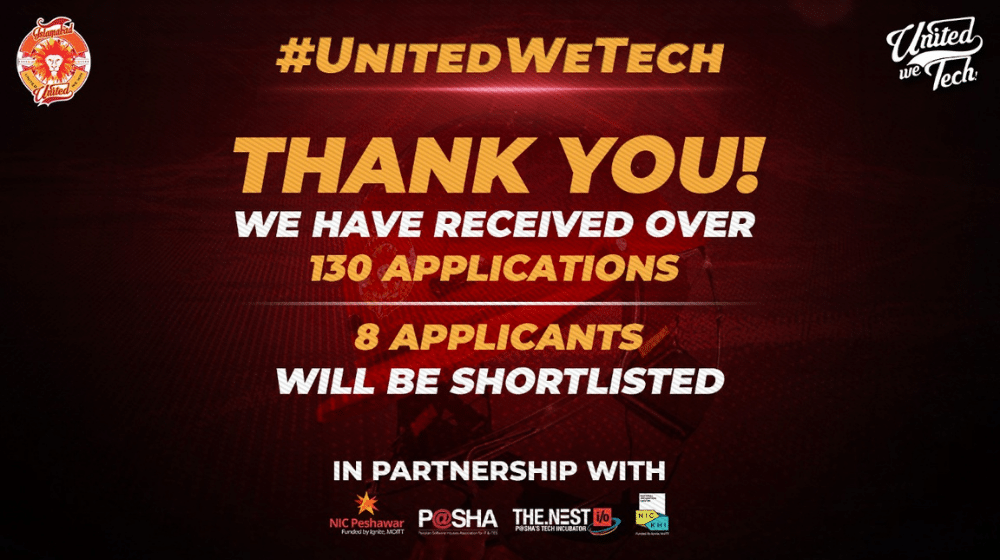 Islamabad United, the most successful franchise in PSL history and the winner of the first and third editions, has received an overwhelming response from tech start-ups for the second year in a row under its #UnitedWeTech initiative.

#UnitedWeTech was launched last year and is being carried through in partnership with [email protected] (Pakistan Software Houses Association for IT and ITES) via the Nest/IO and National Incubation Centers, Karachi and Peshawar.

In continuation of this strategy, the company relaunched its initiative last month for bringing focus to entrepreneurship and technology. This initiative will address one of the biggest challenges faced by start-ups: getting visibility and brand recognition.

Under this initiative, applications were invited from aspiring entrepreneurs and founders with a proven minimum viable product (MVP), demonstrated traction, having a large TAM, and/or a strong positive social aspect to it.

130 participants registered for the initiative this year, out of which 40 participants have made it to the next round. The 8 finalists for this year’s competition have been announced. 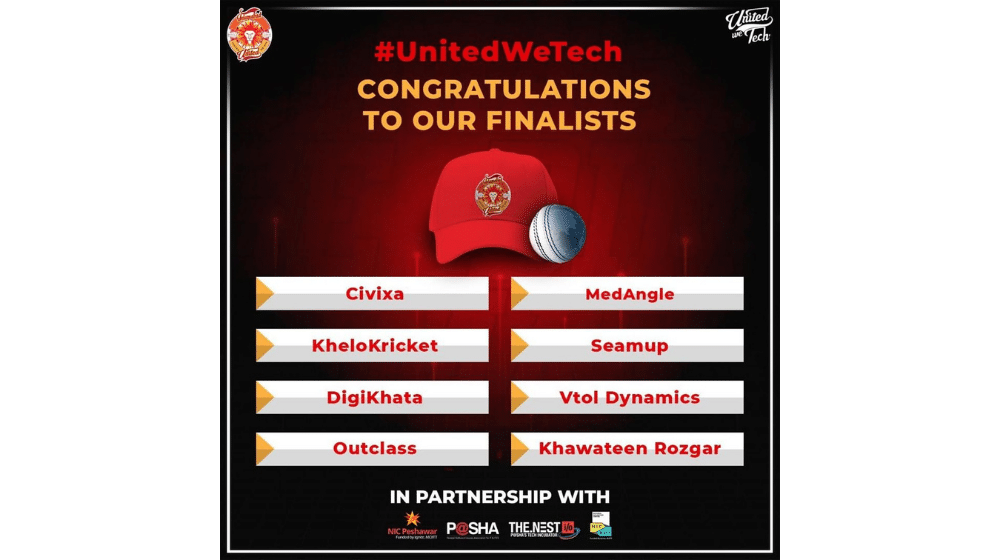 The grand finale of the competition is going to be held at 5:00 pm on Thursday, 18 February, and is going to be attended by Islamabad United’s top cricketers. Stay tuned for more updates regarding #UnitedWeTech.