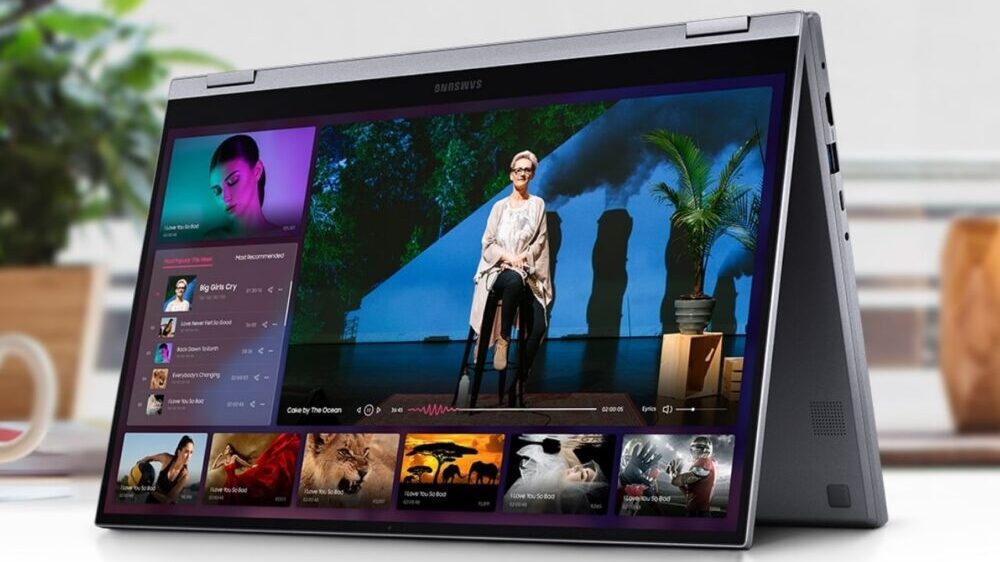 The recent Bluetooth certification of the upcoming laptops showed that they will be called the Galaxy Book Pro and the Book Pro 360. Now a more recent report from SamMobile reveals even more details for the two. According to the report, the laptops will launch in two different display sizes, 13.3-inches, and 15.6 inches. Both laptops will have OLED panels, which will be one of the main selling points. Both the Galaxy Book Pro and Pro 360 will have support for the S Pen as well. The latest generation Intel Core i5 and i7 processors will grace both laptops. Samsung has not announced anything about the release date, but the recent Bluetooth certification indicates that an official announcement is not far. However, we recommend taking the report on specifications with a grain of salt, as none of it is official.