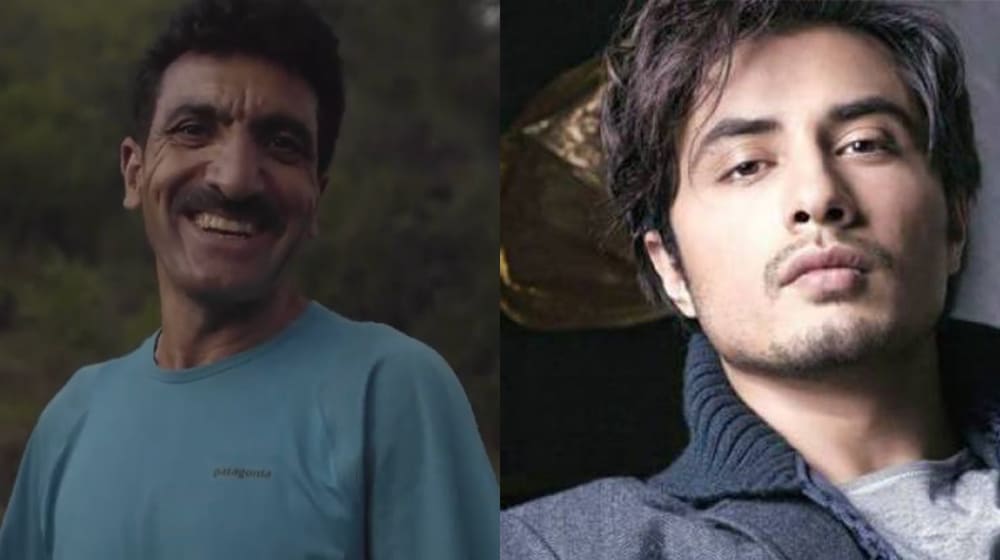 Upon the release of the soundtrack, Ali Zafar took to Twitter and wrote an emotional tribute to the legendary mountaineer, whose courage and love for mountains have brought pride and honor to Pakistan.

“No nation can thrive without recognizing and celebrating their heroes. Ali Sadpara was one such unsung hero who dedicated his entire life and risked it to accomplish unprecedented feats for his country”, he said.

This is the least I could do: sing for an unsung hero so that he is etched into our memories for as long as there is music

Here’s the rendition he posted:

For those who still don’t know, Sadpara and his team had successfully summited the 8,611-metre K2 on February 5, a month after their first attempt failed.

NITB Invites Applications for Digital Hackathon With a Winning Prize of Rs. 300,000

Sadpara is the only Pakistani to have summitted 8 of the world’s 14 highest mountains and made the first-ever winter ascent of the world’s 9th highest peak, Nanga Parbat in 2015.