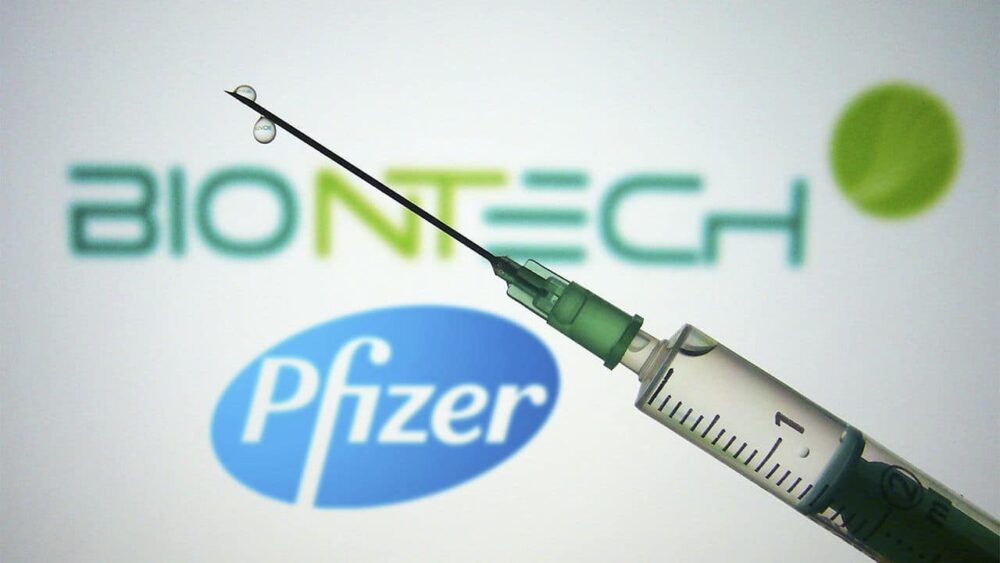 After postponing AstraZeneca/Oxford vaccinations earlier this month, the South African government has asked the country’s top scientists to formulate a strategy on how to proceed with inoculation campaign after a recently published study in the New England Journal of Medicine claimed that the South African variant of Coronavirus may reduce protective antibodies from Pfizer’s COVID-19 vaccine by two-thirds.

South Africa was depending on Pfizer’s vaccine, developed with German partner BioNTech, to boost its immunization efforts because the country was forced to place AstraZeneca vaccinations on hold two weeks ago after the University of Witwatersrand, Johannesburg, claimed that the vaccine is ineffective in preventing mild and moderate cases of South African strain of COVID-19.

As a result, the South African government is now mulling over swapping or selling the 1 million doses of AstraZeneca/Oxford vaccine it had procured for the vaccination campaign. The government had also planned to receive 500,000 doses of Pfizer vaccine initially and 7 million doses by June, which seems unlikely considering the recent development.

A spokesman for the South African Health Ministry, Popo Maja, has said that top scientists from all over the country will meet to discuss the findings of the study and advise the government accordingly.

Earlier this week, South African Health Ministry also launched a countrywide immunization drive with Johnson & Johnson (J&J) COVID-19 vaccine, hoping the vaccine to prove effective because it showed promising results against severe illness caused by the South African variant of the disease during the local leg of a large global clinical trial.