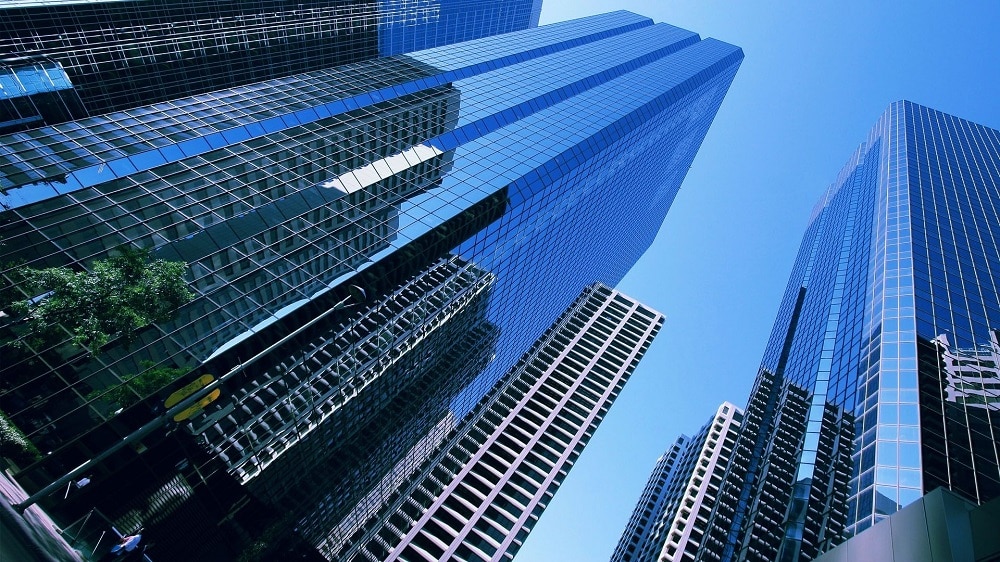 Lahore Development Authority (LDA) is set to launch an affordable apartment project in the city.

In the first phase of the project, LDA will construct over 4,000 apartments in Halloki area in Lahore. A total of 35,000 apartments will be built in the next three years in different areas of the city.

The first 4,000 apartments will be built on 650 square yards and each is expected to cost around Rs. 2.7 million.

The 650 square yards apartment will feature 2 bedrooms, 1 attached and 1 separate bathroom, a lounge, a kitchen, and a balcony.

Vice Chairman, SM Imran, has said that LDA has also signed an agreement with the Bank of Punjab (BoP) for the project.

Under the agreement, LDA will issue allotment letters while BoP will provide loans for the apartments.

He added that apartments will be provided gas and electricity connections and will be linked with roads, parks, and sewerage system.