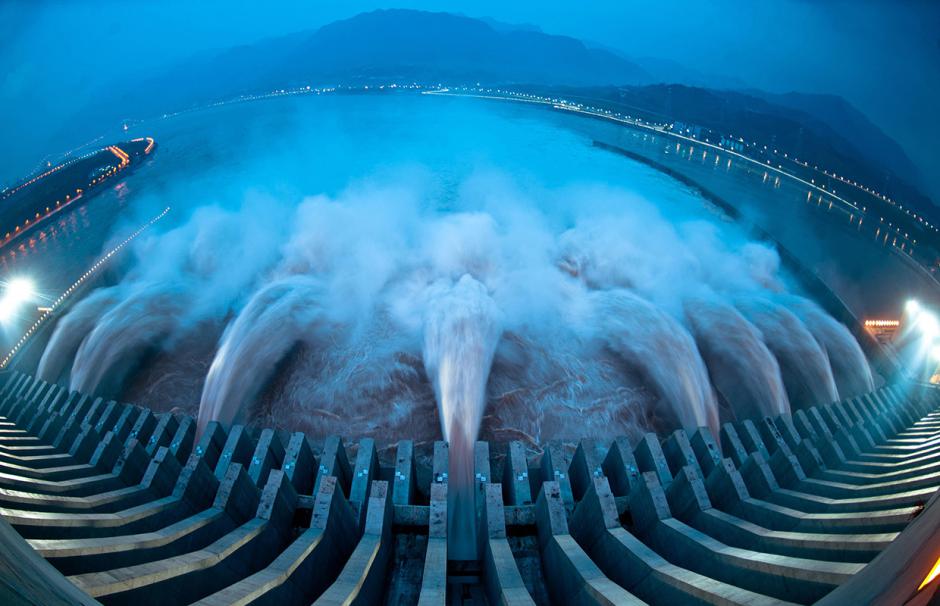 Pakistan’s government is planning to issue a $500 million green bond in the next few months to help boost its development of hydroelectric power, Bloomberg reported.

Adviser to Prime Minister Imran Khan on climate change, Malik Amin Aslam, spoke to the media saying that this bond will be denominated in Euros and is the first by the Pakistani government towards environmental goals.

He also said that it would be issued through the state-owned Water and Power Development Authority (WAPDA), with JPMorgan Chase & Co. as an adviser. “We’ve got a lot of hydro potential in Pakistan. The bonds are there to accelerate this,” he said.

The incumbent government has been investing in renewable energy projects, partly focused on ramping up economic activities in the wake of the pandemic and partly to shift the energy mix as per need of the hour. The government has also promised to ban new coal power plants and is looking to plant 10 billion trees.

The issuance of green bonds is surging globally, clocking in at $375 billion in 2021, according to data by Moody’s Investors Service. While they started from Europe, now countries from Singapore to Brazil and even developing economies are planning to sell their first environment bond to tap investor demand.