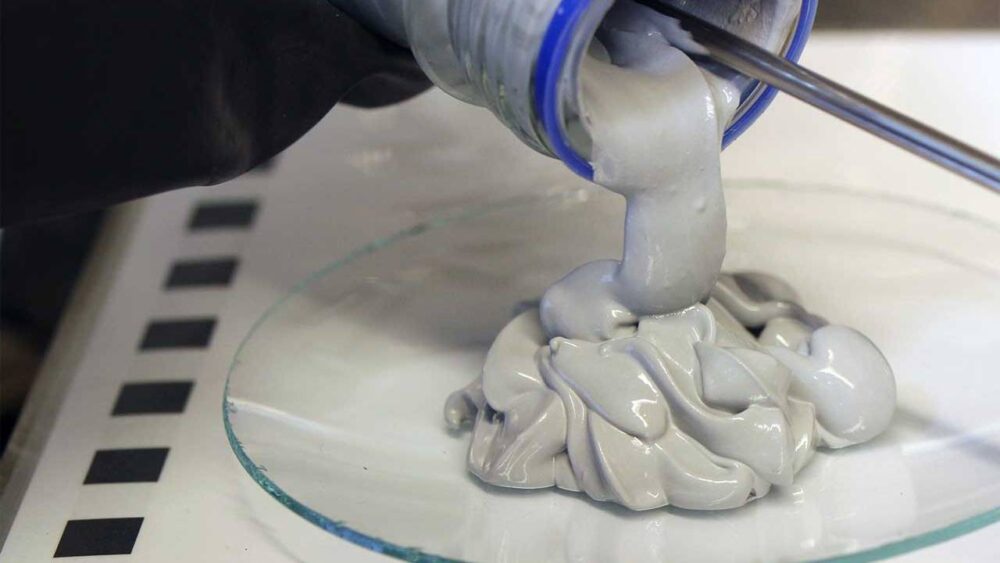 The race for the development of electric vehicles (EV) is in full swing with the global automotive industry’s impending transition to electric power. Various experts in the field are scrambling for innovations for sustainable power generation means for EVs in a bid to normalize them across the globe.

Researchers from the Fraunhofer Institute in Germany have formulated a new technique of containing hydrogen in a form that allows for easy transportation and replenishment without the need for an intricate filling station network. This method reportedly also eliminates the risk factors associated with storing or transporting hydrogen.

The newly-developed matter is called “PowerPaste” and will initially be used as a power source for e-scooters. It consists of magnesium hydride which can store hydrogen in the chemical form at room temperatures and atmospheric pressure while making it a sustainable medium of carrying hydrogen.

PowerPaste is highly sustainable and allows for easy refueling. When a vehicle runs out of fuel, the old fuel cartridge is replaced with a new one, following which the tank is completely filled with water and the vehicle is good to go.

Magnesium holds the hydrogen energy together in the paste which is also an easily obtainable resource due to its abundance within the atmosphere. Magnesium powder is mixed with hydrogen to create magnesium hydride. The mixing process takes place at a temperature of 350 °C and 5 to 6 times atmospheric pressure. Later, ester and metal salt is added to the mixture to form the final product.

Experts in the field believe that the formulation of this new material is a major breakthrough in the development of a sustainable power source for vehicles. However, it remains to be seen if the proper application of PowerPaste is a viable means of power for the changing automotive industry.