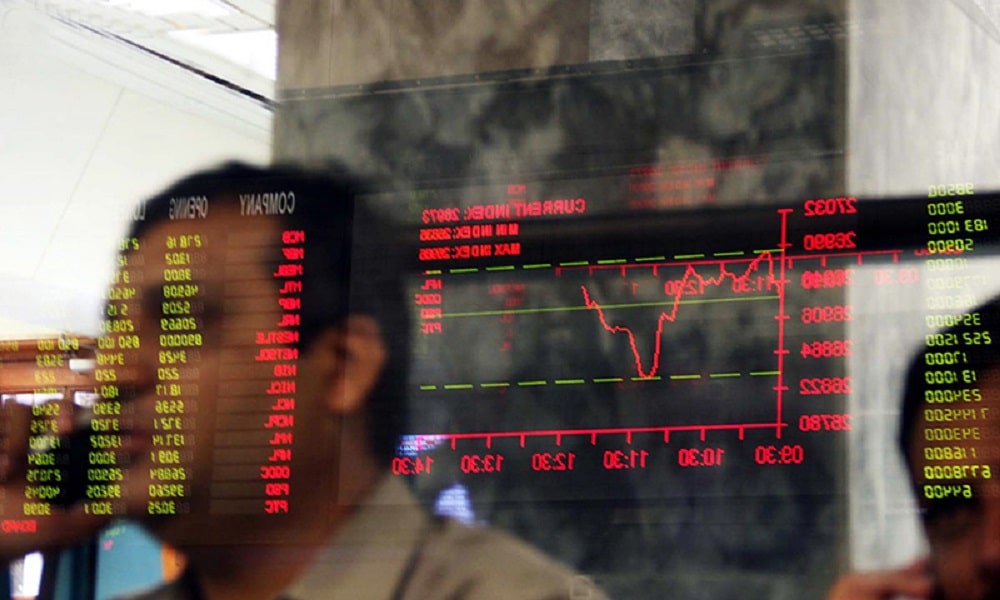 Universal Network System Ltd. (UNS) – operating under the BlueEX brand as an e-commerce logistics service – is planning an initial public offering (IPO) on Pakistan Stock Exchange (PSX) within the next two months.

The IPO is aimed at expanding the company’s network and bolster its technology stronghold in Pakistan.

According to Topline Securities Pakistan Ltd., a financial adviser for the IPO, the initial share sale will make it the first logistics company to list in Pakistan and attract investors to a business that is crucial for the nation’s booming e-commerce industry.

Govt Renames EV Board to Pakistan Technology Development Board

“There is some crazy exponential growth that is being foreseen right now,” said Baxamoosa, adding, “We have grown organically so far, but now it’s about time that we get aggressive.”

The company was incorporated in 2005 as a domestic cargo consolidator and then shifted towards e-commerce logistics in 2011.

The company has a workforce of 1,000 employees and more than 350 vehicles. It intends to use the IPO proceeds to boost its network fourfold, along with expanding the number of servers and other IT equipment.

The nation’s e-commerce industry is in infancy but growing rapidly as internet and smartphone penetration jump, according to Ruchir Desai, fund manager at Hong Kong-based Asia Frontier Capital Ltd. The pandemic could be a big trigger for the market, he said.

The company handled 2.1 million shipments and 4.5 billion rupees in cash deliveries in the year ended June. It has grown annually by about 70 percent on average since 2012. The company forecasts revenue will rise more than three times to 4.3 billion rupees in fiscal 2023, according to Baxamoosa.

The company posted a 27 percent increase in shipments in one year up to August 2020, backed with steady sales numbers from the Fulfillment business.

This has translated into topline growing from Rs. 55 million in FY13-14 to Rs. 102.5 million in FY18-19 – a CAGR of 13 percent. In terms of Gross Revenue, the CAGR is currently at 15 percent for the same period, according to the financial details given by the company.

As of August 2020, the annual Cash Collections had also surpassed Rs. 4.81 billion in Cash on Delivery (“CoD”), which is a 38 percent increase year over year.

Due to this increase in shipments mentioned above, in Courier and Freight, and despite the months with COVID-19 Restrictions, the company is projecting to close FY 2019-20 with a 9 percent increase in Gross Revenue at Rs. 1.2 billion.