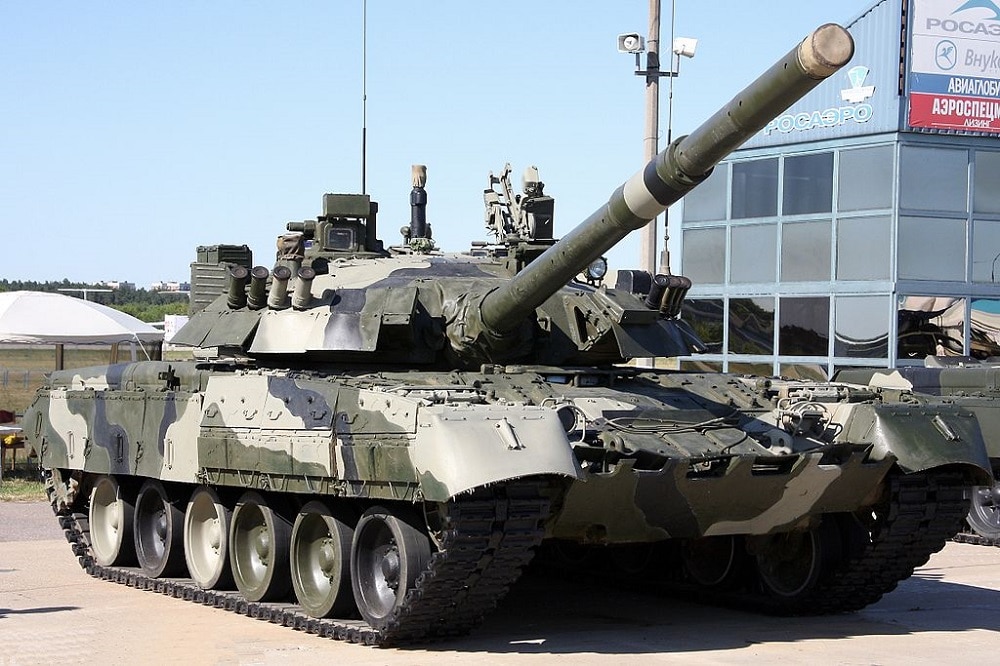 Pakistan has awarded a contract worth $85.6 million for modernizing T-80UD battle tanks to Ukroboronprom, the state-owned association of major defense conglomerates of Ukraine.

According to details, the contract was officially signed at the sidelines of the International Defense Exhibition (IDEX) 2021 that is being held in Abu Dhabi.

Bitcoin Hits Another All-Time High Thanks to Tesla’s Backing

After signing the contract, Minister for Defense Production said that bilateral military-technical cooperation between Ukraine and Pakistan will increase in the future.

First introduced in 1976, the T-80UD tank holds significant importance in the defensive arsenal of many countries to this day.

Besides Ukraine, China, Russia, South Korea, Kazakhstan, and Egypt, and Pakistan are a few of the countries which use T-80UD tanks to augment their defense. An estimated 6,000 of these tanks are present worldwide.