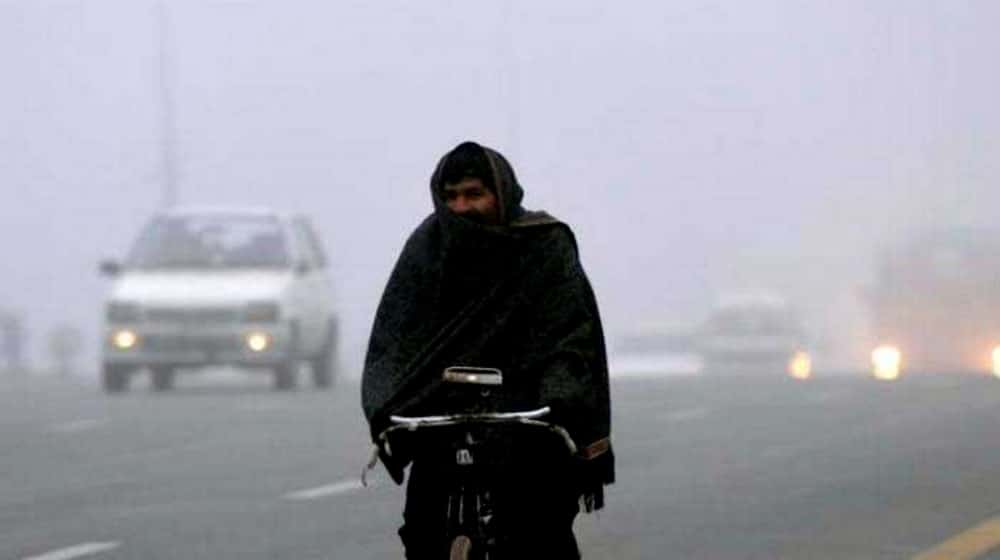 The Pakistan Meteorological Department (PMD) has forecast that the temperature in the southern port city is expected to remain low due to the influence of a western disturbance in the northern parts of the country.

The intensity of the heat during the day will be low, and the maximum temperature may remain below 30°C.

Light winds blowing from the northeast have kept the minimum temperature in the metropolis at 15.5 °C, and the humidity recorded in the air is 34 percent today, according to a spokesperson for the PMD.

The weather department also announced that visibility near Karachi Airport is up to 4 km due to fog.

PMD Forecasts Winters to be Unusually Severe in February

Earlier, the PMD had forecast that the weather across Pakistan is likely to be unusually colder in February and had added that it would be dry in the northern and mountainous regions of Balochistan and partly cloudy in Khyber Pakhtunkhwa.