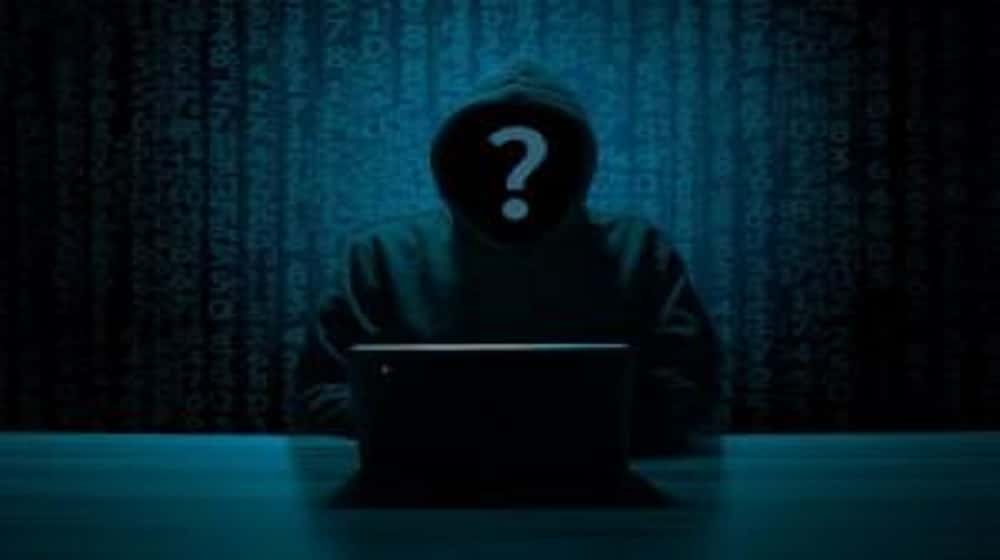 The Cybercrime Wing of the Federal Investigation Agency (FIA) is prepared to launch a crackdown on a network involved in swindling by creating fake identities (IDs) on social media platforms.

According to FIA officials, the agency had received over 3,000 written complaints of citizens within the first seven weeks of 2021 claiming that fraudsters had looted money from their family and close relatives through social media.

A complainant by the name of Chaudhry Bilal had detailed that fraudsters had created a fake profile of him on Facebook and had sent messages to all the people in his friends’ list saying that he was in the intensive care unit (ICU) of a hospital and was in dire need of money. His friends had promptly transferred money to the imposters. Later, when the situation came to light, Bilal had lodged a complaint with the FIA, but six months have passed and no arrests have been made in this case.

A similar complaint was lodged by Asad Ahmed whose picture had been stolen from his Facebook account to create a fake account and demand money from his friends.

The FIA has assured the complainants that these swindlers will be arrested. It recently revealed that the data on these criminals have been collected and that an operation against them will be launched very soon. It will also seek the aid of information technology experts to determine the locations of the criminals.

According to the first female Social Media Controversy Consultant Expert of Pakistan, Bushra Saqib Kiani, the issue of fake IDs has been progressively worsening. She says:

The matter has gone beyond collecting money from fake IDs. I know girls and boys who committed suicide because they were fed up with fake IDs. We have social media but don’t know how to use it effectively. We have to teach our young generation how to handle propaganda on digital media.