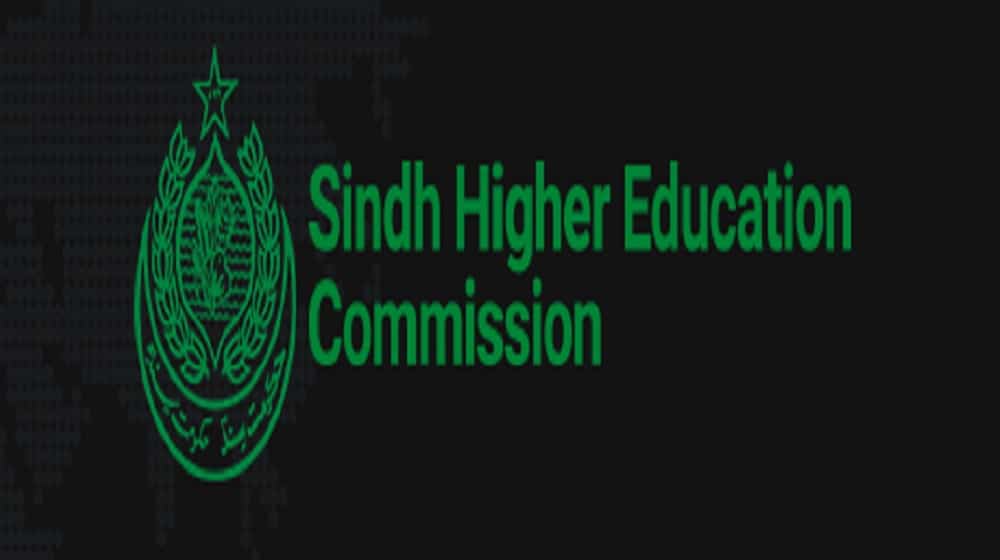 Sindh Higher Education Commission (HEC) has been removed from the Universities and Boards Department and placed under the Chief Minister’s Secretariat following the amendments made by the provincial government in the official rules of businesses.

According to a notification, the Chairman of the Sindh Higher Education Commission, Dr. Asim Hussain, will now work under the Chief Minister (CM) Murad Ali Shah.

The Sindh government earlier expressed concerns over the federal HEC’s decision to abolish the two-year degree program and announced that the province would continue with the degree program.

Adviser Universities and Boards, Nisar Ahmed Khuhro, said, “The process of abolishing the two-year degree programs is an attack on provincial sovereignty. Sindh rejects these federal HEC policies and universities in Sindh will continue with the two-year program under the Universities Act”.

“The Sindh Assembly had passed the Sindh Universities Amendment Act in 2018 which accorded autonomy to universities so they could function according to their statutes,” he added.