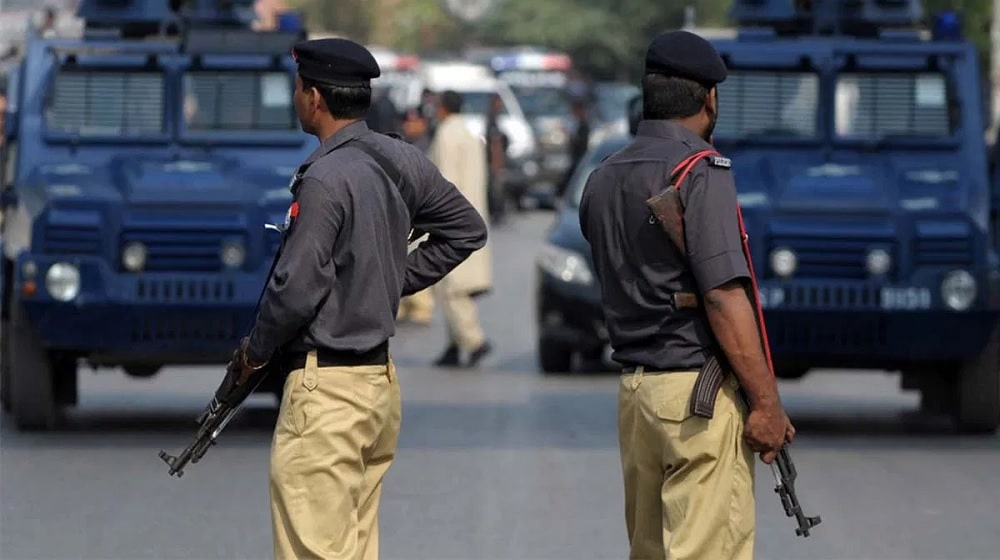 The physical test conducted under the Education Testing and Evaluation Agency (ETEA) for recruitment in the police has claimed the life of an individual.

According to an official, a candidate named Waqas appeared in a physical test on Wednesday for recruitment in the police, however, he fell down while running.

He was immediately taken to a hospital but he could not survive.

The parents of these candidates claimed that their children fell during the race and were crushed by a wave of other participants.  They alleged that the police officers supervising the test failed to rescue them which led to their death. The parents have demanded an inquiry into the matter.