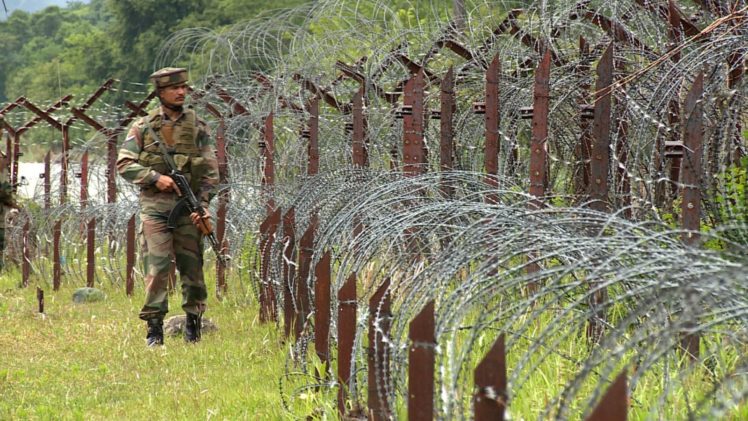 In a rare move, Pakistan and India’s militaries have agreed to strictly observe a ceasefire at the Line of Control in the disputed region of Kashmir.

The development came during the director-general of military operations (DGMO) level talks on Thursday morning, a Pakistani military statement said.

Both sides agreed for strict observance of all agreements, understandings and cease firing along the [Line of Control] and all other sectors, with effect from midnight [on Friday].

The talks were held “in a free, frank, and cordial atmosphere” between the armies of the two nuclear-armed countries.

The two countries had reached a ceasefire agreement in 2003 at the Line of Control (LoC), but it is frequently violated by the Indian side, resulting in civilian and military casualties.

In 2020 alone, unprovoked firing and shelling from Indian forces martyred at least 28 civilians and wounded 257 more in Azad Kashmir.

According to Pakistan’s foreign office, Indian forces have violated the ceasefire at least 175 times since January 2021, wounding eight civilians.

However, it is not clear whether the latest move will lead to further de-escalation in tensions between the countries.