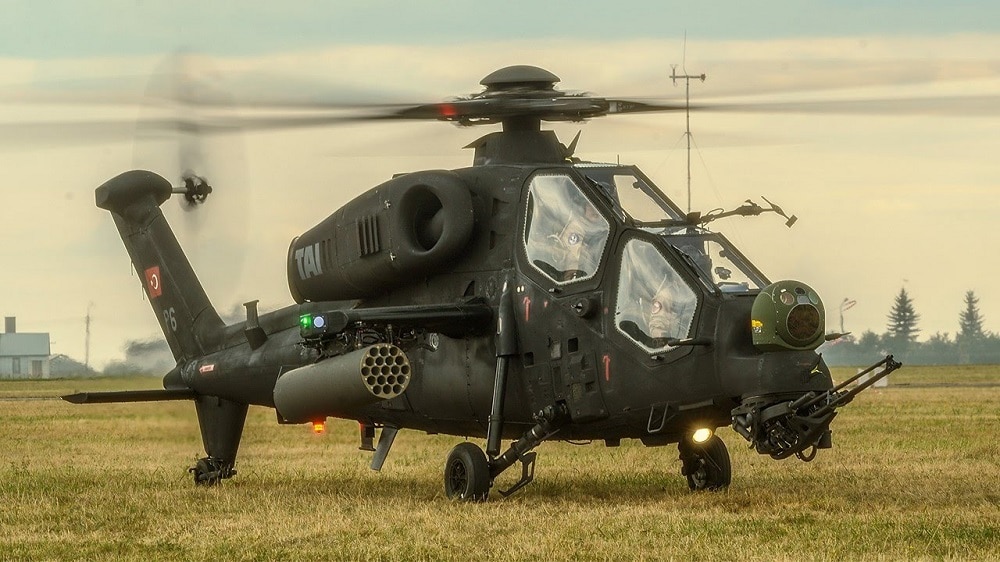 Pakistan will proceed to acquire T129 attack helicopters from Turkish Aerospace Industries (TAI) as originally planned despite US sanctions against Turkey, a high-ranking Army official has confirmed.

While speaking at the 2021 Defense IQ’s virtual International Military Helicopter Conference, the official said the deal was delayed due to certain third-party approvals but the Turkish government is confident of getting over the political hurdles and receiving that third-party certification.

Pakistan and India Announce a Historic Decision on LoC

In 2018, Pakistan had awarded Turkey a $1.5 billion contract for the acquisition of 30 T129 helicopters. However, the recent US sanctions against Turkey have slowed down the deal as the latter now requires a US export license before proceeding with the delivery of the helicopters.

Earlier this year in January, Pakistan had extended the deadline for TAI for delivering 30 T129 attack helicopters by another 12 months.

In December last year, the US had imposed sanctions on Turkey for procuring the Russian S-400 missile system instead of the American-made Raytheon’s Patriot missile system.