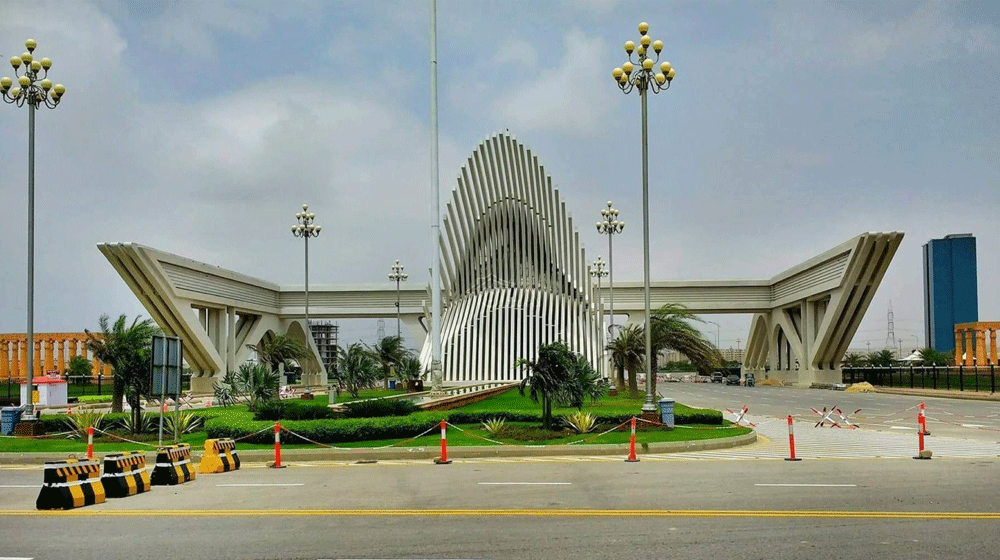 According to documents available with Propakistani, the NEPRA has received numerous applications from the residents of Bahria Town, Rawalpindi and Islamabad, in this regard. According to the details of the complaints, BTPL has been charging Rs. 4.00 extra per unit without any justification since December 2020.

FBR to Expedite Sales Tax Recovery With a New Method

In October 2020, the Ministry of Water and Power had announced a special concession whereby all the electricity consumers in Pakistan are to be charged for it at the rate of Rs. 11.97 on the additional units of electricity consumed from November to February.

However, the residents of Bahria Town had received additional units consumed in their electricity bills for November 2020, and were also charged at the old rates of Rs. 14.38 for off-peak hours and Rs. 20.70 for peak hours.

The NEPRA had asked the Islamabad Electric Supply Company (IESCO) in Letter No. NEPRA/DG(Lic)/LAD-02/4845-49 dated 29 January 2021 to complete the process of immediately either handling or taking over BTPL’s electrical network and executing an O7M agreement with Bahria Town.

The letter expressed concern over no response by IESCO. The NEPRA has also directed Bahria Town to return the overcharged amount to the consumers. The letter also said that the distribution of electricity by BTPL in Bahria Enclave, Islamabad, which falls in the service territory of the IESCO, is also illegal.

The NEPRA has asked and warned the CEO IESCO to update its distribution center in Bahria Town, failing which it will initiate legal proceedings against the IESCO.