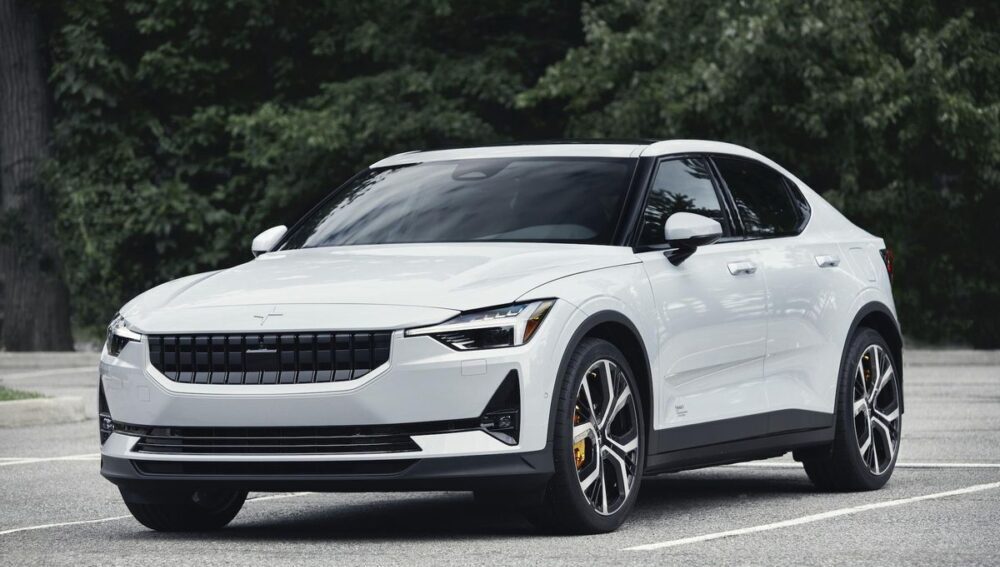 Huawei’s business has been suffering under the US ban. As a result, we have seen the company diversifying its range of products and stepping into new markets, and its latest idea may just be electric cars.

A new report on Huawei claims that the company is planning to produce electric cars under its own brand and some of them may even launch this year. The company has reportedly already started designing electric cars and is approaching suppliers. 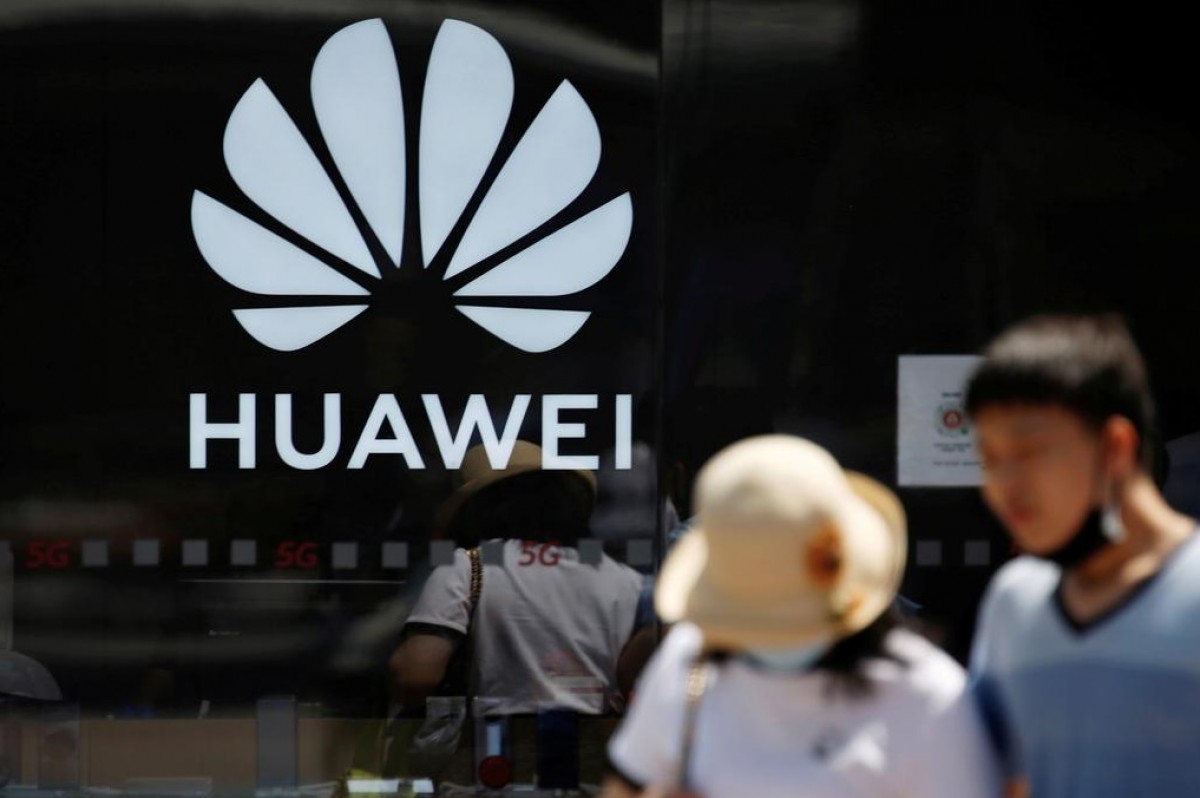 Huawei’s head of consumer business group Richard Yu, who was also responsible for the company’s amazing growth in the smartphone business said that they are shifting focus to EVs. These will target the mass market segment, indicating that they may just be reasonably priced.

The report claims that Huawei is in talks with Changan Automobile, a Chinese car manufacturer owned by the state. The company is also in talks with other automakers as well as the BAIC Group’s BluePark New Energy Technology. Huawei plans to use these companies’ car plants to make its own EVs.

However, on the other hand, a Huawei spokesman has denied plans to produce any EVs. He said:

Huawei is not a car manufacturer. However through ICT (information and communications technology), we aim to be a digital car-oriented and new-added components provider, enabling car OEMs to build better vehicles.