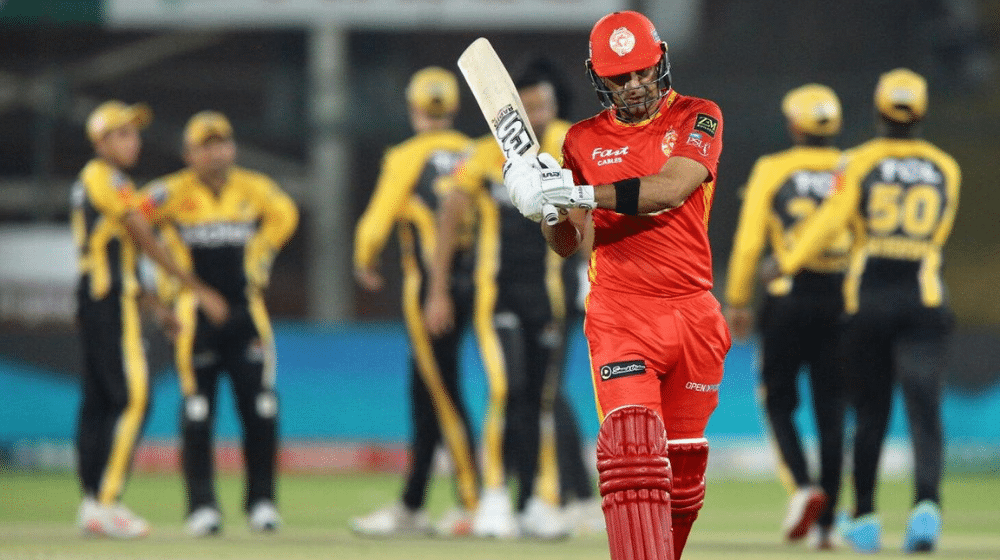 Peshawar Zalmi dismantled Islamabad United to move to the top of the PSL points table. Islamabad United were poor from the get go and were dismissed for only 118, the lowest score of the tournament so far. Zalmi’s chase got off to a nervy start as they lost both their openers cheaply, before steadying the ship and claiming the win with 6 wickets in hand and 17 balls to spare.

Islamabad United, who started the day as the league leaders, fell down to the fourth position in the PSL 6 points table. They will need to re-group ahead of their next match against winless Quetta Gladiators on 1 March.