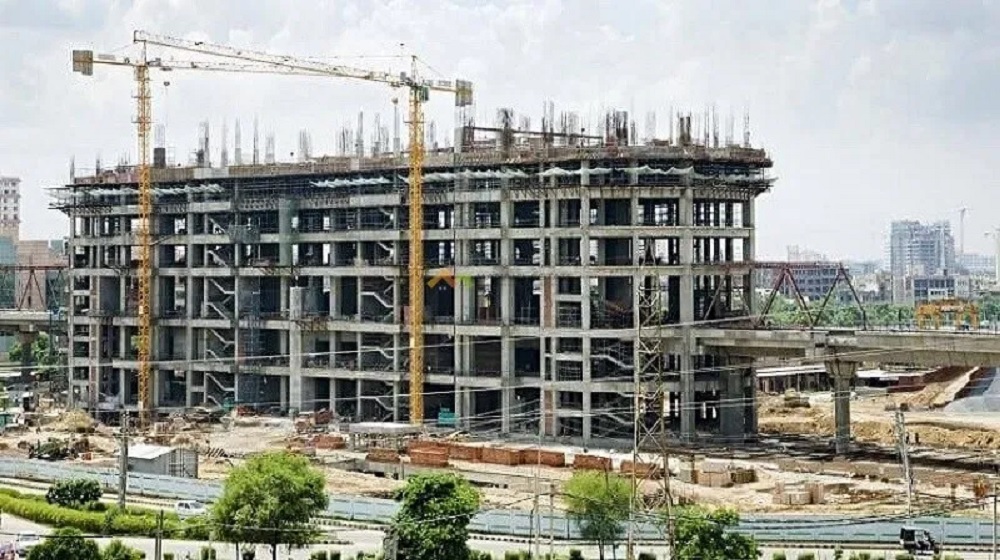 The Vice-Chairman of the Lahore Development Authority (LDA), S M Imran, has stated that the apartments constructed under the LDA City Naya Pakistan scheme cost around Rs. 2.7 million, and that an allottee must pay Rs. 570,000 as a down payment, of which the government will provide Rs. 300,000 per unit subsidy.

Vice-Chairman Imran said in a press release that “The installments [of the remaining amount] will start after the owner is given possession of the apartment, which means the allottee will not pay anything during the first 18 months of the construction work”.

Honor to Release a Foldable Phone And Tablets This Year: Leak

The LDA will prefer those who had applied to the Naya Pakistan Housing and Development Authority (NAPHDA) for houses a few months ago.

The vice-chairman explained that the allottees will be able to have their own residences after paying small installments instead of paying the monthly house rent.

“A 650 square feet apartment will have two rooms, with an attached and detached bathroom, a kitchen, a small lounge, and a balcony, while the master plan will ensure that an apartment building has its own park, walkways, sewerage, treatment plants, and grid stations, to meet all requirements of a modern community,” he stated.

Bookings Open: All You Need to Know About the Kia Sorento SUV

Imran also revealed that the LDA has also opened an Escrow account that will deal with the project and its funds, and that to avoid politically driven criticism, it will not be used for any other purpose.

The scheme has fixed quotas for journalists, lawyers, and government employees.

“The 4,000 apartments will lay the foundation of many other such projects to follow,” he added.