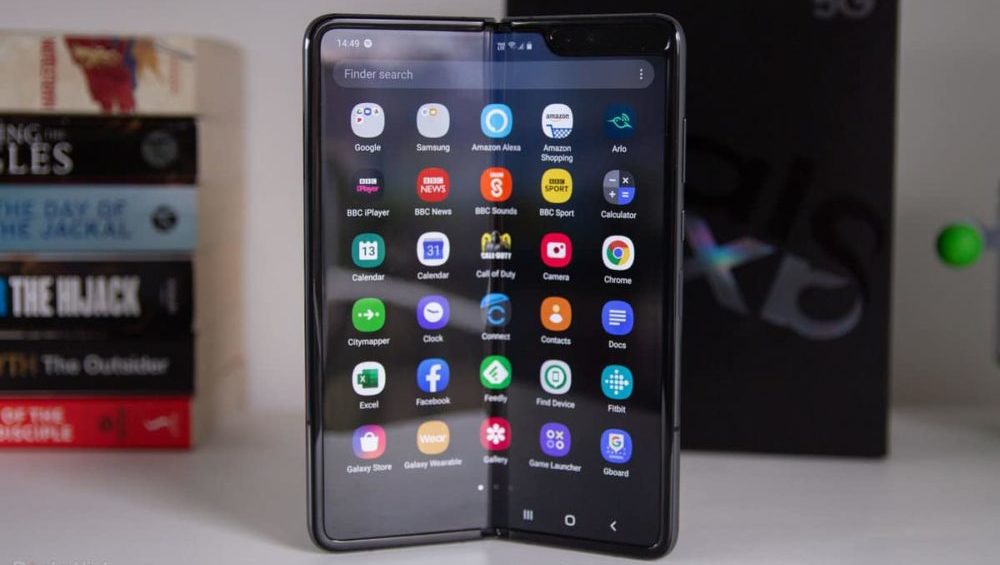 Honor, which is not to be confused with Huawei anymore, is working on a variety of new handsets for this year. These will not only include standard mid-range phones, but also foldable phones as well as new tablets.

The tip comes from none other than the renowned tipster Digital Chat Station.

According to the tipster, Honor plans to launch entry-level as well as mid-range phones this year, though we don’t know which models yet. However, according to previous reports, we can expect to see the Honor 11, 11X, and other variants for mid-rangers and the Honor 9A and 10A in the entry-level section.

The tipster also talks about an upcoming flagship phone in his Weibo post. He claims that this phone will come as the Honor 40 and will feature a new processor that will be announced in May or June this year. One of its biggest selling points is going to be impeccable camera quality and this is because Honor still has a lot of Huawei’s DNA.

However, the biggest highlight in the leaker’s tip is that there is also a foldable Honor phone coming this year. The Honor Magic series is expected to make a comeback this year, and the tipster claims that it’s going to be a foldable phone this time. This would make it the first foldable phone from Honor as the brand is yet to unveil one.

The foldable phone may release alongside a flagship tablet, but there is little known about that as of yet. It may be a successor to last year’s Honor V6.