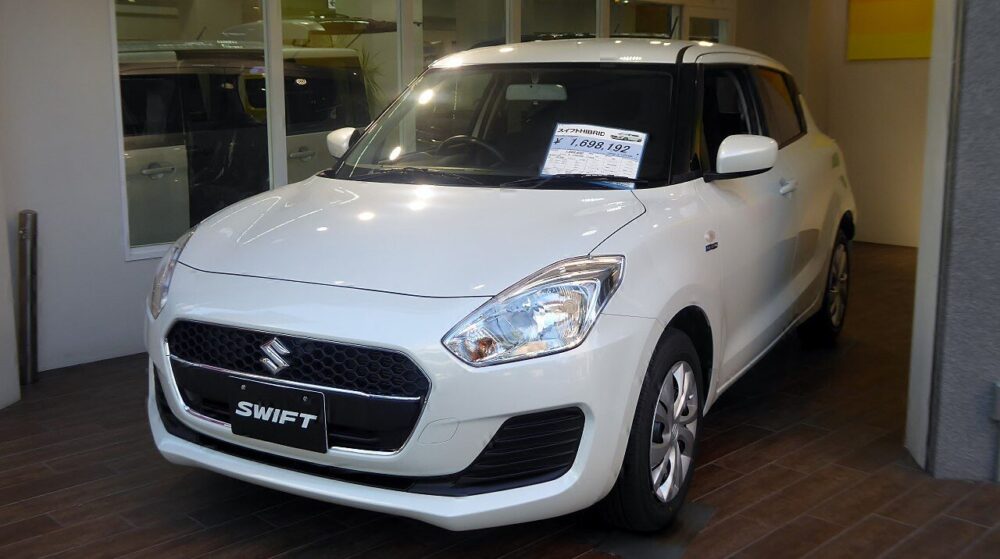 The second-generation Suzuki Swift was introduced in Pakistan back in 2010 to a warm reception and became an instant hit due to its modern characteristics and strong performance. It has been such a success that the Pak Suzuki Motor Company (PSMC) is still selling it in Pakistan while skipping the launch of the third-generation Swift.

Recent updates by various outlets have confirmed that PSMC will discontinue the production of first-generation Suzuki Swift around August this year.

It has also been confirmed that the automaker will reveal the new Suzuki Swift in the second quarter of the 2021 calendar year, which will be available for sale by the end of the year.

Although details about the specifications of the vehicle are sparse, it is likely that Pakistan will get the car with Suzuki’s K12M engine, which is a 1.2 liter, naturally aspirated, 4-cylinder, a petrol-powered unit that makes 82 hp, 113 Nm of torque, and is mated to a 5-speed manual or a 5-speed AGS gearbox. The car is also offered with the same engine in India and Africa.

After decades in Pakistan, Pak Suzuki is a popular name in the country, and will significantly boost its reputation with the launch of the new Swift, which is already one of the most-liked vehicles, as people will flock to dealerships to book it.