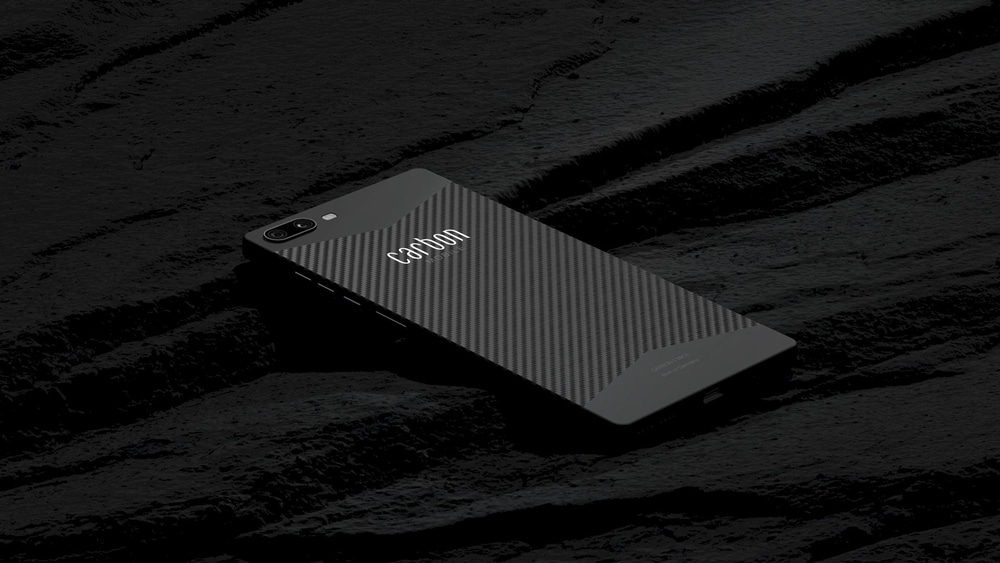 Carbon fiber is an extremely versatile, lightweight, and strong material. Since it blocks radio waves, we have only rarely seen it being used in smartphones. However, that might change now.

A German company called Carbon Mobile has been doing conduction research on the use of carbon fiber in smartphones for years and they have finally cracked it. The company has introduced the world’s first smartphone with a carbon fiber monocoque dubbed the Carbon 1 MK II. This can open new avenues in the world of smartphones and could have a positive effect on the ever-growing smartphone prices.


In addition to featuring a lightweight and thick carbon fiber construction, the device is equipped with reasonable mid-range specifications.

The smartphone comes with a carbon fiber monocoque and does not have any internal supports. Hence, the lack of an internal frame means all the components are attached to the monocoque itself. Plastic makes up less than 5% of the materials used in the phone’s construction. As a result, the smartphone only weighs 125g and is 6.3 mm thin. 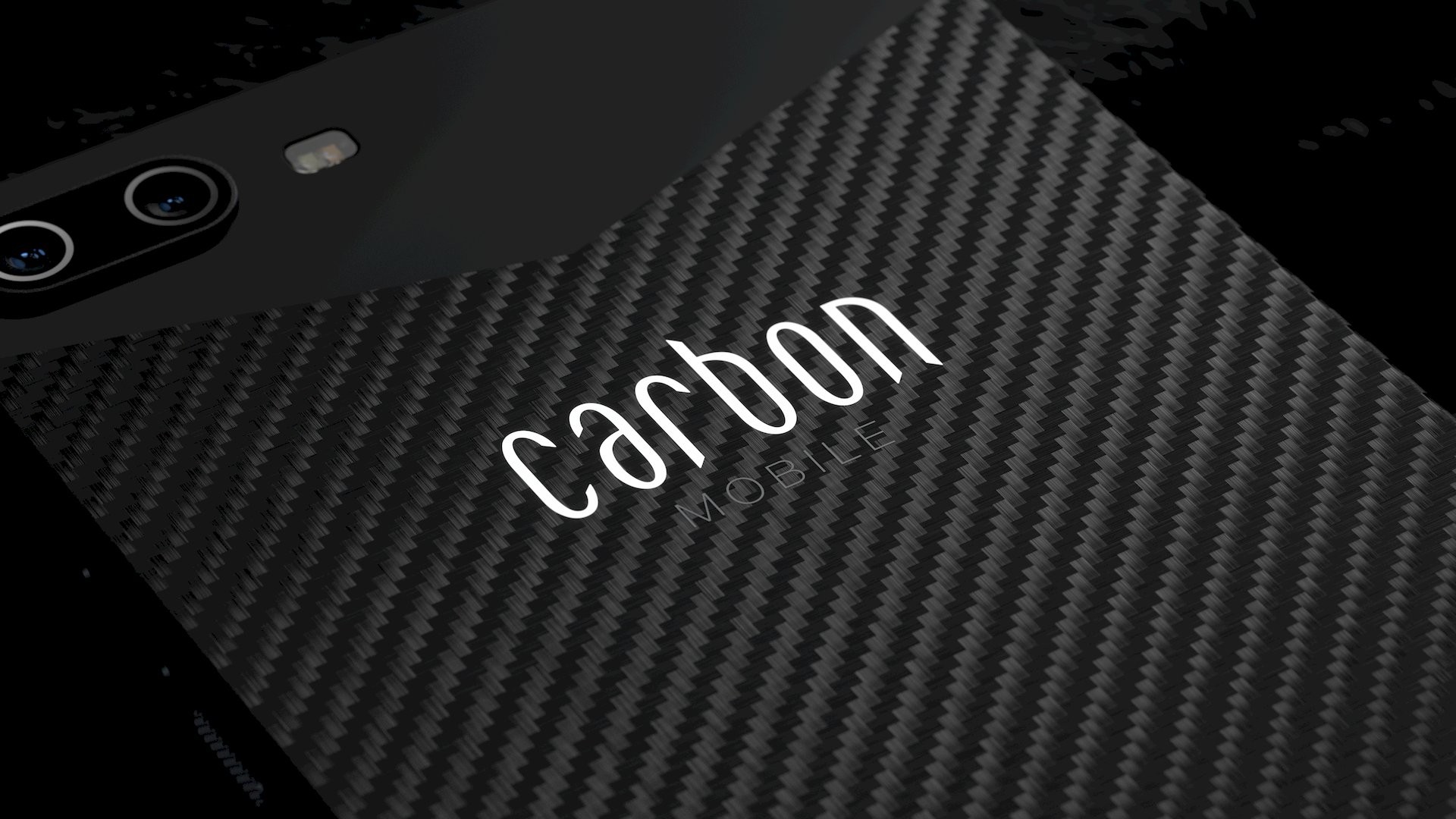 The key to the construction of the Carbon 1 MK II is the company’s proprietary Hybrid Radio Enabled Composite Material (HyRECM) technology that has been developed over the past four years. initially, it took 3 hours to create a shell but now the process has been optimized such that one shell takes 30 minutes. However, the process still involves an experienced engineer hand-cutting the material and overseeing the molding process. 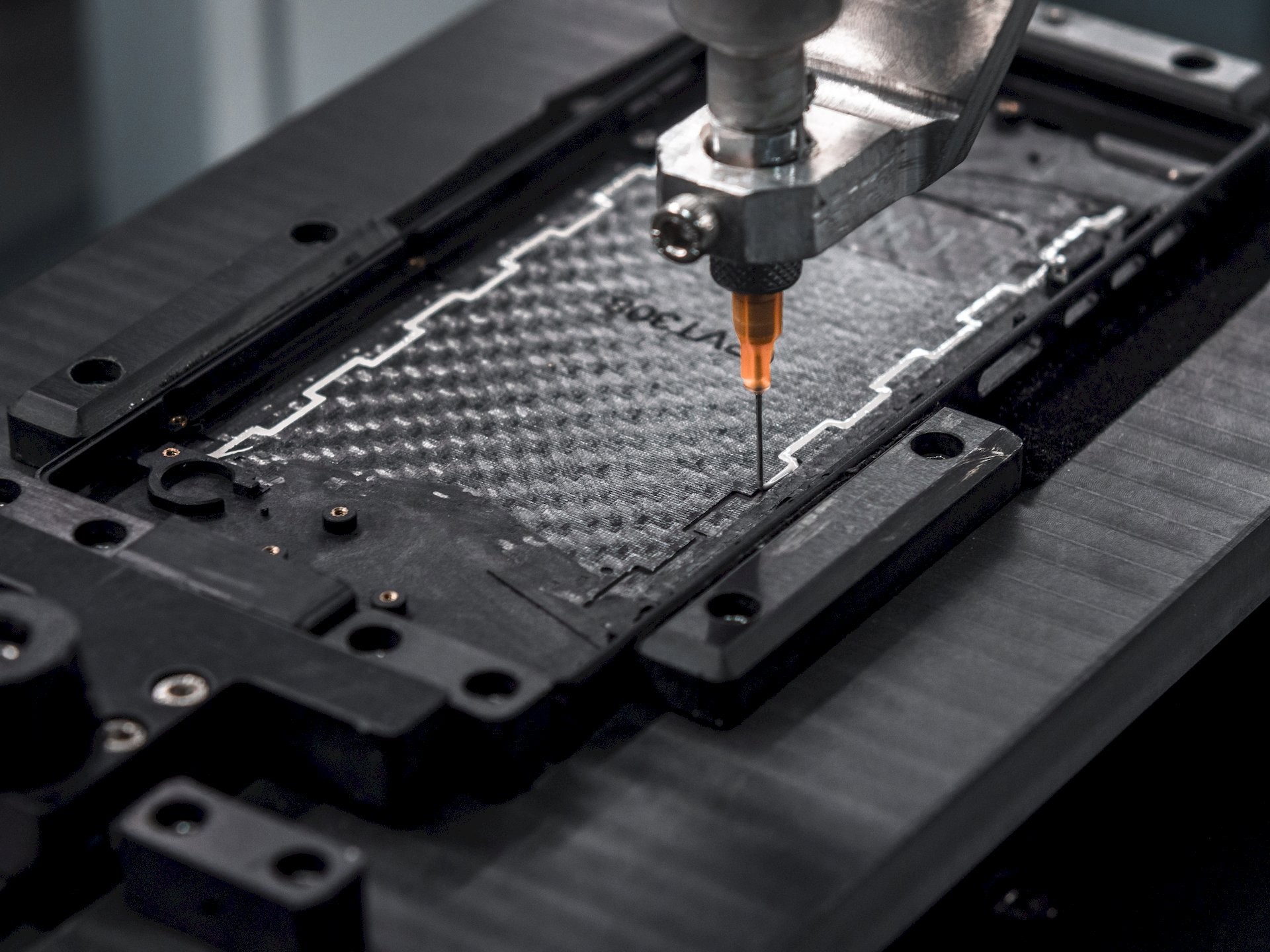 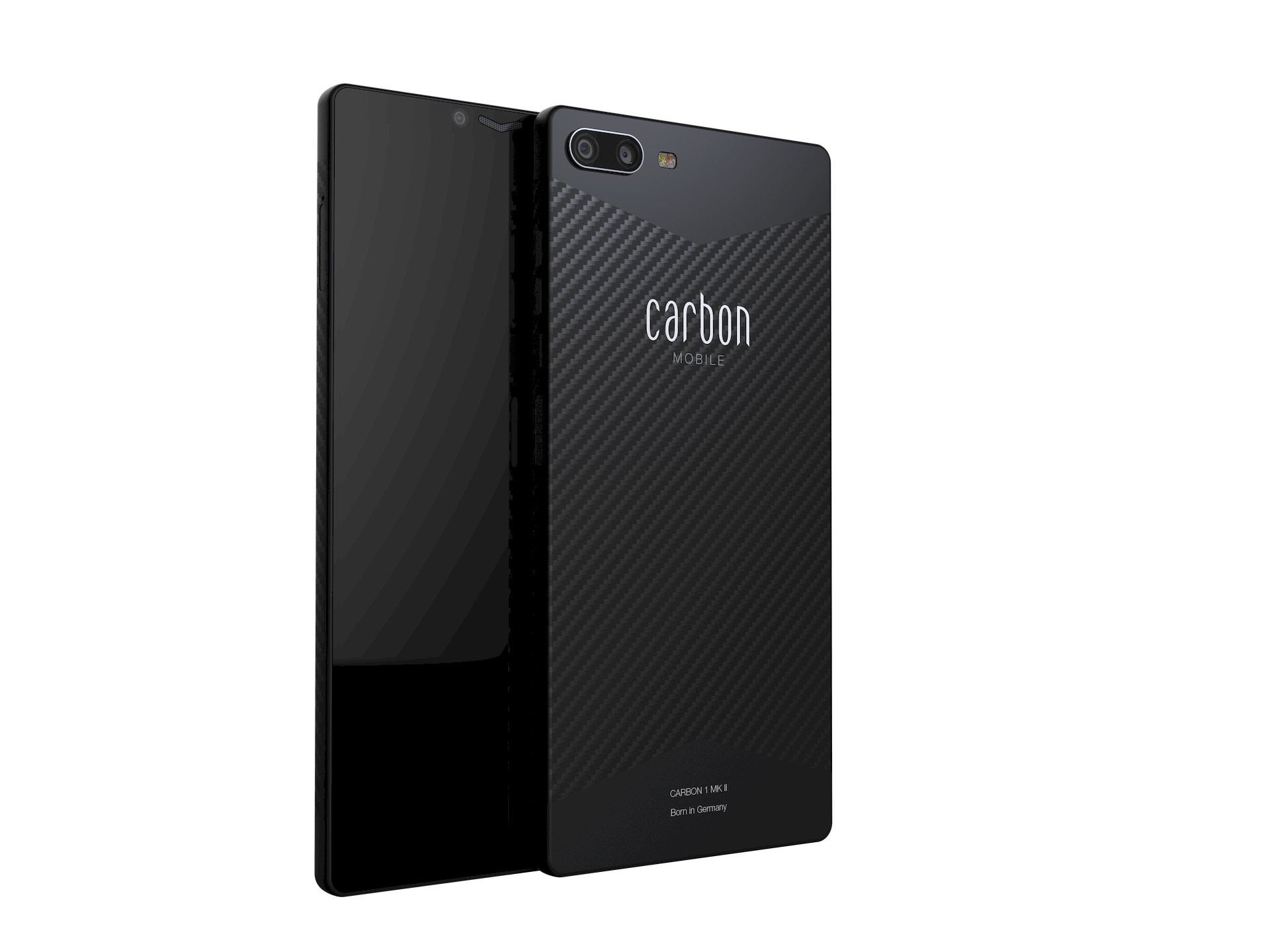 Internally, the handset is powered by the MediaTek Helio P90 SoC with 8 GB RAM and 256 GB of UFS 2.1 storage. It also comes with a hybrid SIM card/memory card slot that can hold a microSD if you need more storage.

The phone boots Android 10 but the company has promised 2 years of software updates with monthly security patches and Android 11 update by the end of this year.

Apart from this, the phone includes Wi-Fi 5, Bluetooth 5.0 with aptX HD, NFC, GPS/GLONASS/Galileo, and a USB-C 3.1 port. It does not come with a 3.5 mm headphone jack but features support for NFC.

At the back, the handset features two 16MP sensors with the same focal length and the same f/2.0 aperture. 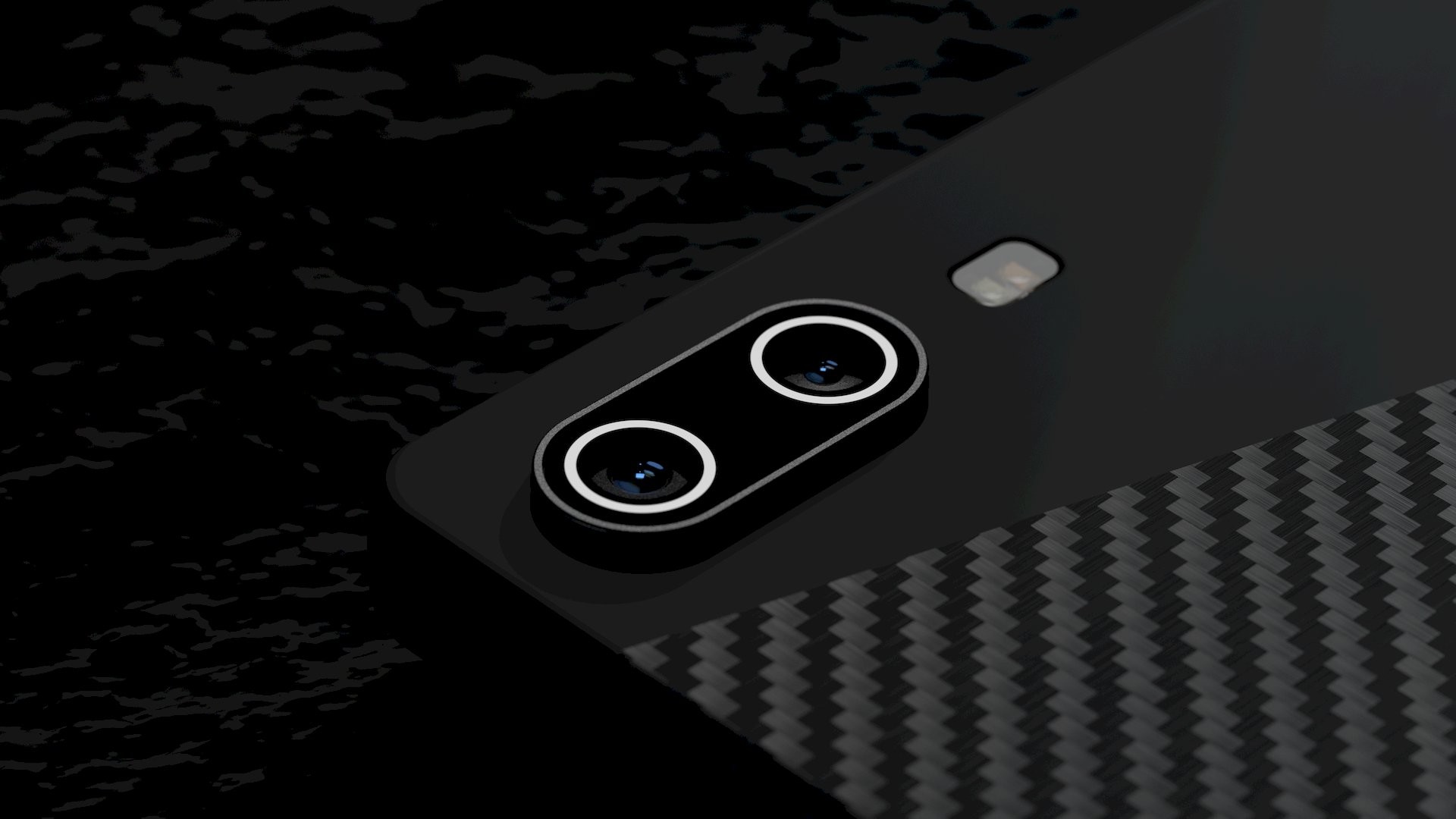 The selfie camera is a 20 MP shooter that is mounted on the classic bezel above the display.

The Carbon 1 MK II packs a 3000 mAh battery that charges up to 50% in an hour. It is currently available for pre-order on the company’s website and costs €800.