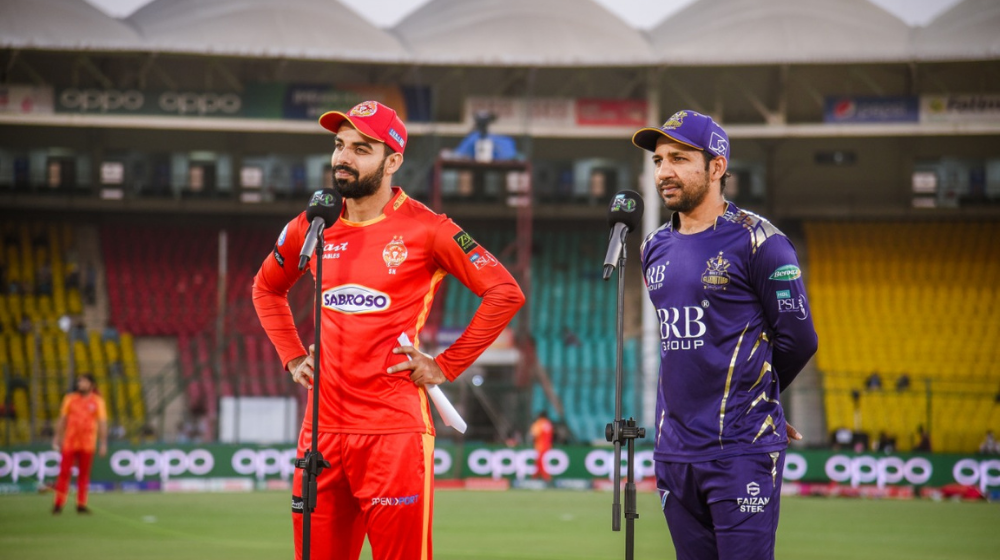 Islamabad United demolished a demoralized Quetta Gladiators side and jumped up to the second spot in the PSL points table. Quetta lost their fourth consecutive match and sit at the bottom of the table

Hasan Ali and Faheem Ashraf set the tone for Islamabad United by providing early breakthroughs and dismantled the Quetta batting unit despite an exquisite half-century by Sarfaraz Ahmed. Paul Stirling took the Quetta’s bowling apart by scoring his maiden PSL half-century. Islamabad won the match comfortably by 6 wickets in the end.

Islamabad United’s next match is against Lahore Qalandars on 4 March as both teams look to climb to the top of the PSL 6 points table.