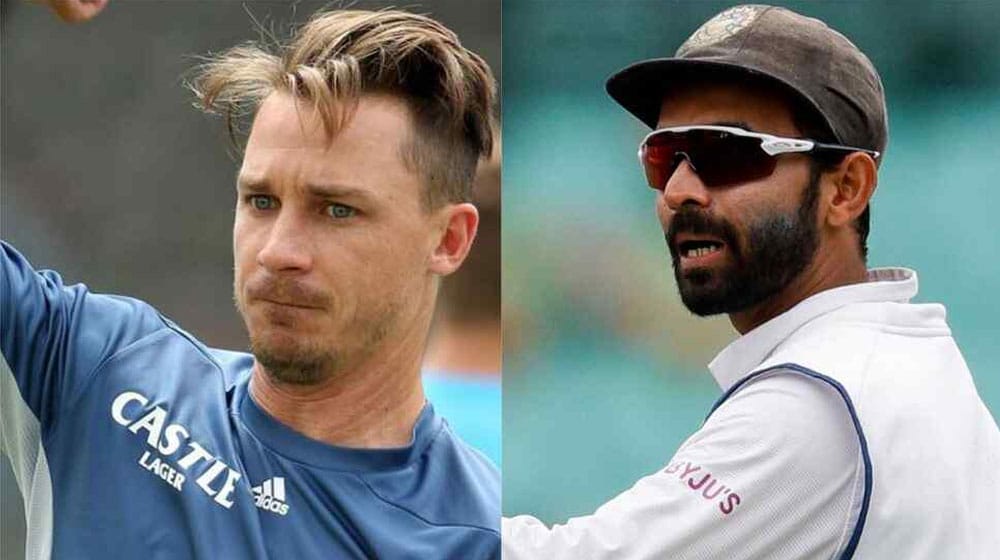 Polio Workers Protest as WHO Ends Their Jobs

During an exclusive interview with a cricket website, Steyn said that he opted out of IPL 2020 because the focus in the world’s biggest league remains on money and not on cricket.

Rahane, who spoke to media ahead of the fourth and final Test match of the series against England, said that his focus is to talk about the upcoming game, not to respond to Steyn.

The right-handed batsman said he had not heard Steyn’s comment, and he was there to talk about the Test match.

He, however, maintained that the IPL gave players like him a platform to express themselves without directing his comments to Steyn.

The veteran South African bowler has attracted the ire of the Indian cricket fans for his bold comments regarding the IPL. Many have implied that Steyn, now retired from international cricket, lost his mojo, and therefore, was dropped from the RCB squad in the IPL and is just channeling his frustration with such statements.