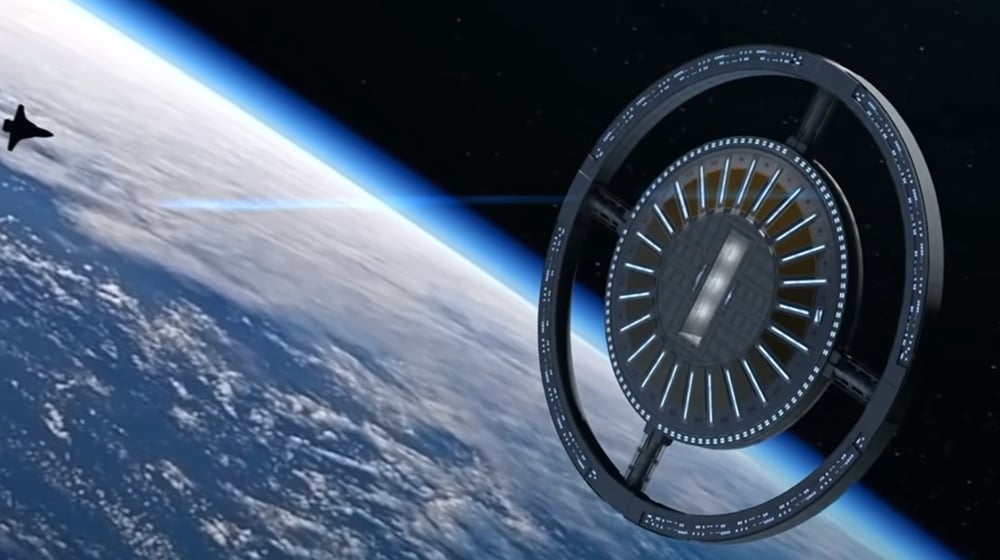 Have you ever imagined that you would see outer space? Often, the common man can only enjoy galaxies through experiences either reported by astronauts, or pictures and videos shared by space agencies.

The latest exciting news is that the Orbital Assembly Corporation (OAC) has decided to construct a historic, first-of-its-kind, hotel in outer space by 2025, as per a report published by the Daily Mail.

This new galactic spot will feature everything from restaurants to movie theaters, and will also carry 400 guests in the earth’s lower orbit aboard its unique infrastructure.

The space hotel will reportedly rotate in a large circle and will have gravity similar to that of the Moon. While its features seem to be far from what hotels on Earth look like, it is actually supposed to resemble a cruise ship that includes a health spa and themed restaurants.

Joking aside, we'll look into using @Shift4Payments, and if you'd like be part of the very first batch of tourists to experience lunar artificial gravity for the first time in history, make sure to have your people call our people 🚀 pic.twitter.com/g1Yd8jGxSQ

The founder of the Gateway Foundation, John Blincow, stated, “This will be the next industrial revolution”.

He claimed that this will innovate the space industry like never before, and that there are formalities that still need to be worked out, mainly the gravity aspect of travel.

“People need gravity so their bodies won’t fall apart,” Blincow added, and remarked that this travel experience can help researchers understand how much gravity affects the human body.